Ballon d’Or 2019: Best outsiders who might cause a surprise 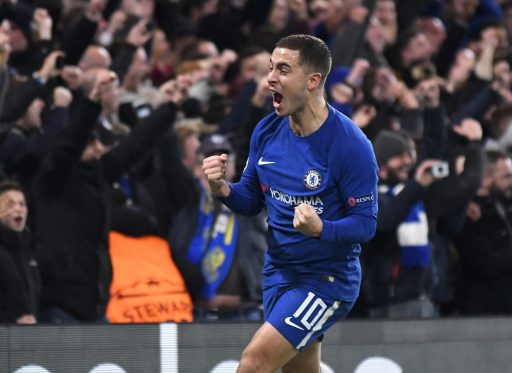 Ballon d’Or 2019: Best outsiders who might cause a surprise

Although the Ballon d’Or is still months away, the shortlist of the main contenders is shaping up nicely with a plethora of world class talent in the reckoning. Of course, Lionel Messi and Cristiano Ronaldo are included but the early betting suggests Virgil van Dijk is primed to land the coveted award. The Liverpool centre back has been truly stunning throughout the 2018/19 season, winning the Champions League as well as the Premier League PFA Players’ Player of the Year award.

The Dutchman will be the first defender to win the award since Fabio Cannavaro in 2006, who captained Italy to their fourth World Cup win that year. It’ll take a monumental effort for anyone to beat the likes of Messi, Ronaldo and van Dijk to the award but there’s certainly a number of players who could be in the mix. We’ve identified five players we believe could cause a surprise but before we run you through the list, check out today’s latest football markets on Betfair.

It was always going to be a tall order for Mohammed Salah to replicate his debut season at Liverpool, whereby he recorded 44 goals, but his efforts this season have seen the Reds pick up their sixth European Cup and notch 97 league points. Salah finished joint top-goalscorer in the Premier League with 22 strikes and scored another five goals in the Champions League, including the opener in the final which rounded off another fine season for the Egyptian forward.

Fresh from his mega-money move to Real Madrid, Eden Hazard enjoyed arguably his finest season in a Chelsea shirt last season. The Belgian winger scored 16 league goals and provided 15 assists as the Blues went on to claim a Champions League spot and a UEFA Europa League win. The Belgian has looked simply irresistible and often unplayable this season, and it’ll surely be just a matter of time before he does win the Ballon d’Or.

If there was an award for the most improved player in world football over the last two seasons, it would be hard to begrudge Raheem Sterling of the win. The England winger-come-forward inspired his side to a second successive Premier League crown whilst scoring 17 goals in the process, and also laid on 12 assists in another stellar campaign. Sterling has proven to be not only a central figure in Manchester City’s squad, but he is really making his presence known on the international scene which will only bode well for England. This year may come too soon for Sterling, but he could prove himself a worthy winner over the course of the next few years. 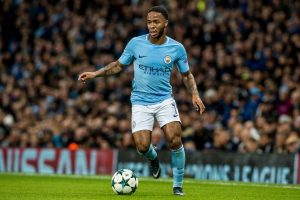 Although Bernardo Silva might not match up with the likes of Salah, Hazard and Sterling in terms of goals and assists – the Portuguese star has looked a cut above this campaign and he has a genuine chance of causing a small upset for the Ballon d’Or award. Silva has been a pivotal part of City manager Pep Guardiola’s plans and continues to ooze class game after game. He typically covers every blade of grass and is one of the finest attacking players in world football right now, and his stats from Portugal’s Nations League winner further demonstrate how good he is. Silva created the most chances (16), most take-ons (15), most tackles (11) and most assists (2.)

Ajax’s favourite son is set to leave the Johan Cruijff ArenA this summer, and the 19-year-old colossus has a number of suitors ready to mould him into the world class star we know he’ll be. De Ligt was a central figure to Ajax’s brilliant run to the Champions League semi-finals with his mature and commanding displays, and he’ll certainly be a contender for the Ballon d’Or in a year or two but there’s no reason why he can’t gate-crash the party this year.  It’s almost frightening how good de Ligt looks at such a young age but he’ll certainly make it to the very top.