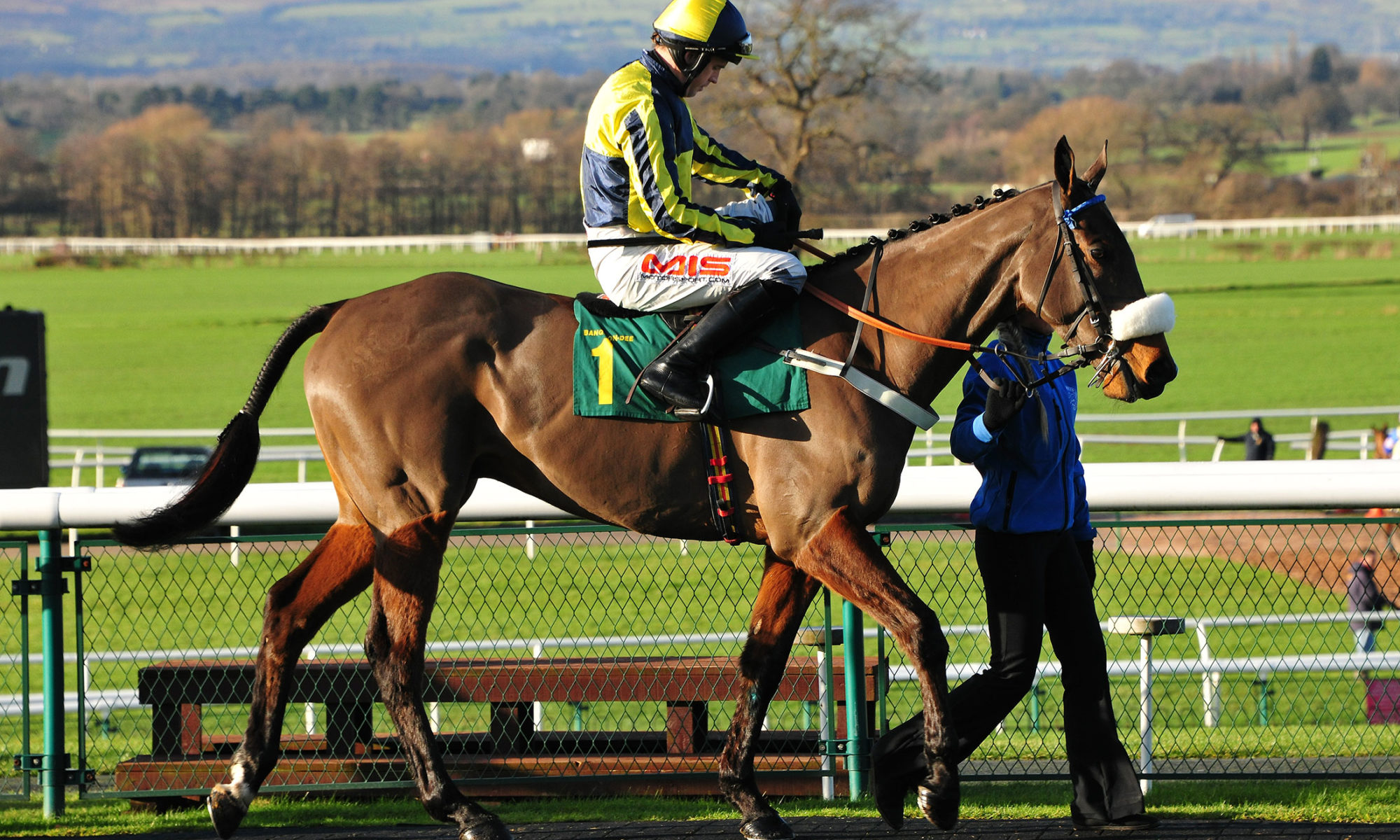 A very well bred gelding that applied his trade over 10f trips last season with 2 wins to add his name, he recorded a career best when 2nd in a strong class 2 handicap at York just 3/4 of a length behind subsequent Cambridgeshire winner Wissahickon who also added 2 listed wins and a group 3 on the AW to his impressive record hugely boosting Berlinger’s form also in behind that day have also boosted the form. He then ran another 2 fine races in strong form company before below par effort to finish the season, he did stumble leaving the back straight so did have excuses. He returned this season in a hot Lincoln over a mile for the first time in 20 months, he had horrid route early on but was very eye catching in the race and stayed on into 3rd and finished better than all apart from winner Auxerre who was simply a group horse in handicap company. Beringer normally improves for the run and gets another go at a mile which looks a good move, this will be easier than last time and his mark is unaffected, Andrea Atzeni is booked once again and is fantastic current form and already has 2 winners from this meet with a great set of runs on today. Also predominantly jumps trainer Alan King is 1 from 1 at this meet after yesterday’s winner in the class 4 handicap.

Won this race last year beating Deauville and then followed up in the group 2 Huxley Stakes at Chester NTO, he was then highly tried in some tight races, while not flattering he wasn’t too far behind the likes of 4 time group 1 winner Roaring Lion and carried a penalty when behind good company in a group 2 at York, he finished the season a very close 2nd in the Group 3 Darley Stakes at Newmarket while giving weight away to the whole field with a 5lb penalty. He returned this season in a group 1 in Meydan, he was weak in the market and looked in need of the run, now for run he should be primed to try to defend his title in this race, he’ll enjoy the ground and we know he likes the course, has a big chance.

A very lightly raced 4yo that’s won over C&D September last year in class 4 in front of Glenn Coco whose now rated 12lbs higher, he finished the season at Ascot in pleasing style in 2nd. Although 2lb out of the handicap, he has plenty of scope and very unexposed off 91, his pedigree say he’ll improve with age and hailing from a yard that that can do no wrong at present with Roger Varian picking up 4 wins from 6 runners at this meet, he has to be very feared.