29th May betting tips and preview 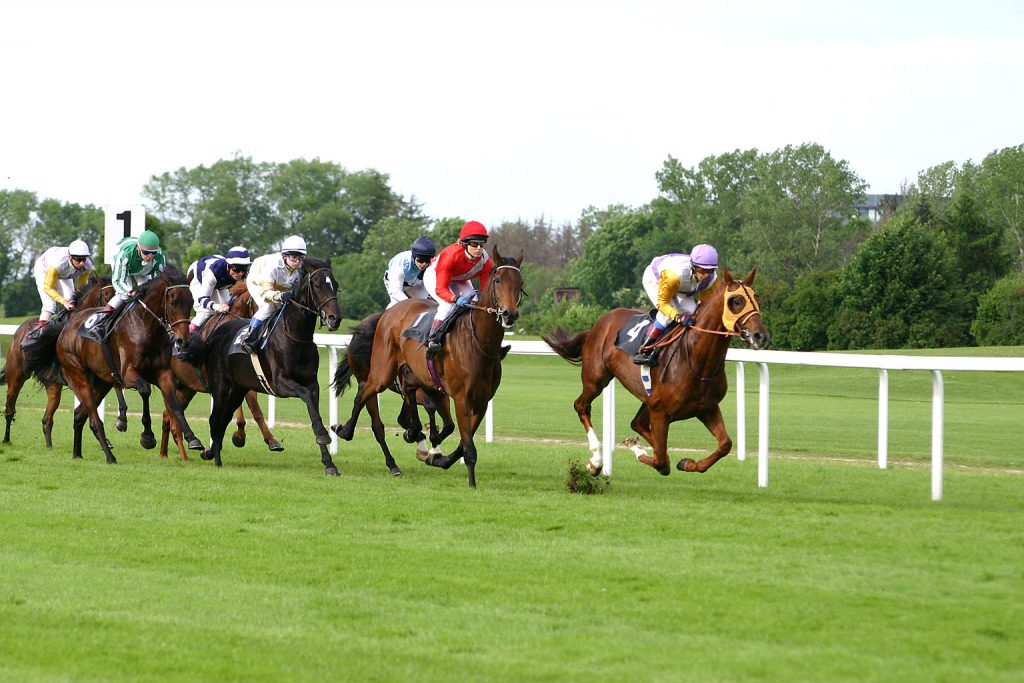 Career best performance was over this C&D a while back off 79, and since has shown a further liking for the course with his record reading 20854311, his last victory was over this C&D back in August off 58 which was his lowest career mark at the time, he made all that day from a good draw and was bumped up 7lb from the handicapper, he ran a good couple of races, most notably 2nd to Pavers Pride at Musselburgh off 63, he’s returned this season not in such good form but he usually takes a while to get warmed up and as a result he’s back down to a new career lowest mark of 57 which makes him very dangerous and gets a perfect draw in stall 1 which is a big advantage for front runners over this Beverley dog leg, while he has been held up recently, most of his wins have come from the front and should adopt those tactics today from this draw with most of the pace in the high stalls should leave him with a comfortable time of things upfront.

To read more about today’s racing check out the articles on The Winners Enclosure as they post daily horse racing insight and news.

Was progressing well last season and has progressive pedigree, started his handicap career off a low 60 and ran up a nice consistent run of results reading 32131 with his latest winning over this C&D off 69 to take his record to a perfect 2 from 2 over when running over 10 furlongs, he only goes up 3lb for that success which was in October which if fit, he should easily take that in his stride with natural progression. Trainer Keith Dalgliesh is in top form at present with 10 winners the last 2 weeks, a nice 25% strike rate and his elder horses are leading the way.

Check our the results of that race on BBC Sport

The 4yo filly has been in fantastic form for her new trainer since the switch of yards early last month, she’s won her last 3 all over this C&D and easily looks capable of adding to her tally again after her last victory when running far too freely in the early stages but pulled away from her rivals with ease until her early exertions leaving her looking vulnerable but she still battled on strongly, that performance needs marking up considerably and if settling better then her new 3lb should be easy to take on and steps down slightly in class to make things a little easier.