3rd May betting tips and preview 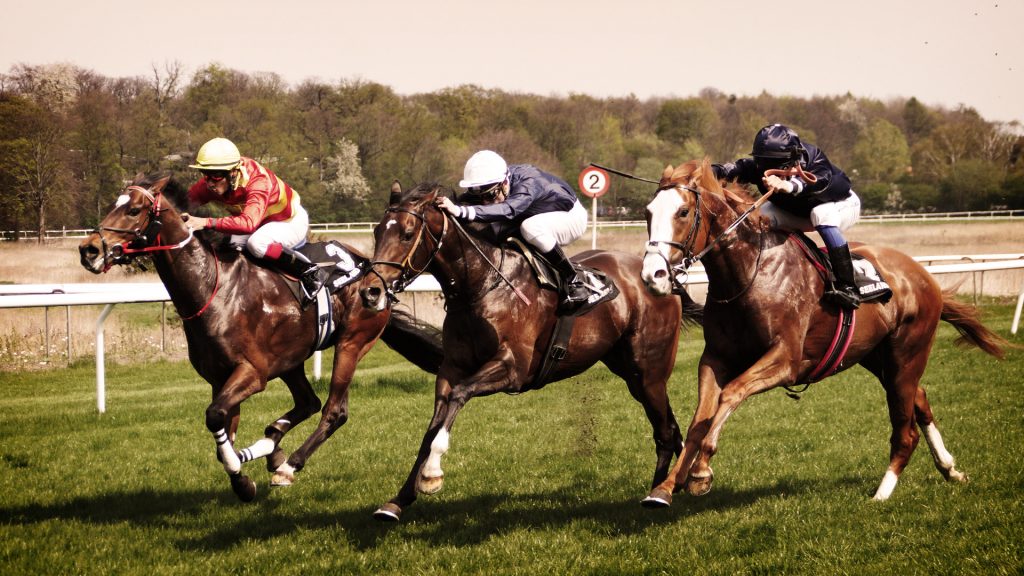 Ran 2lb out of the Handicap in a deep 0-105 race at Newmarket when last seen, he was unfavored in the market for a yard that was and still is in fantastic form saying he needed the run, but still ran a solid race back in 4th, he’s back on his correct mark and runs in a much easier 0-90 race. Just the 4 runs to his name in handicaps, he’s the least exposed and the better bred horse of the field. Andrea Atzeni is serving a ban so Jack Mitchell takes the ride who has a great partnership with trainer Roger Varian with a 20% strike rate the last 5 years with a healthy +£12.52 level stake profit, this season alone, they have teamed up with 3 winners, a 30% strike rate and +£22.25 LSP. Roger Varian sends 2 to Lingfield and has a overall 28% strike rate at the course with a +£4.64 LSP.

Loves Musselburgh, never far away and a twice C&D winner, on a losing run dating back to October 2017, but has slipped down to a near career low mark and into a class 5 for the first time in nearly 2 years, record in class 5’s or below reads 31121 over this trip. Looked a big threat LTO on seasonal debut on the AW, broke well, was a little keen in snatches, but shaped well and had his head in front over a furlong out, but quickly backed out of the race, looking like he needed the run, now fitter, eased by handicapper, back at a course he loves, down in class are all big positives for a big run today.

Was a 675,000 guineas purchase for Mr Magnier as a yearling and disappointed for Aiden O’Brien in his 7 starts on the flat before being shipped off to David Pipe as 4yo to become a hurdler, while not setting the world alight over obstacles, he was rated as high as 120 and has been in consistent good form recently with 4 seconds in his last 5 races. His mark of just 62 on the flat looks very exploitable compared to hurdles mark and was rated as high as 76 for O’Brien, he gets a further 3lb from claimer Finley Marsh, which is a huge 17lbs under his highest mark and races in a low 0-65 for the first time, not the easiest horse to win with, but the well bred gelding should be winning races like this off his current mark.