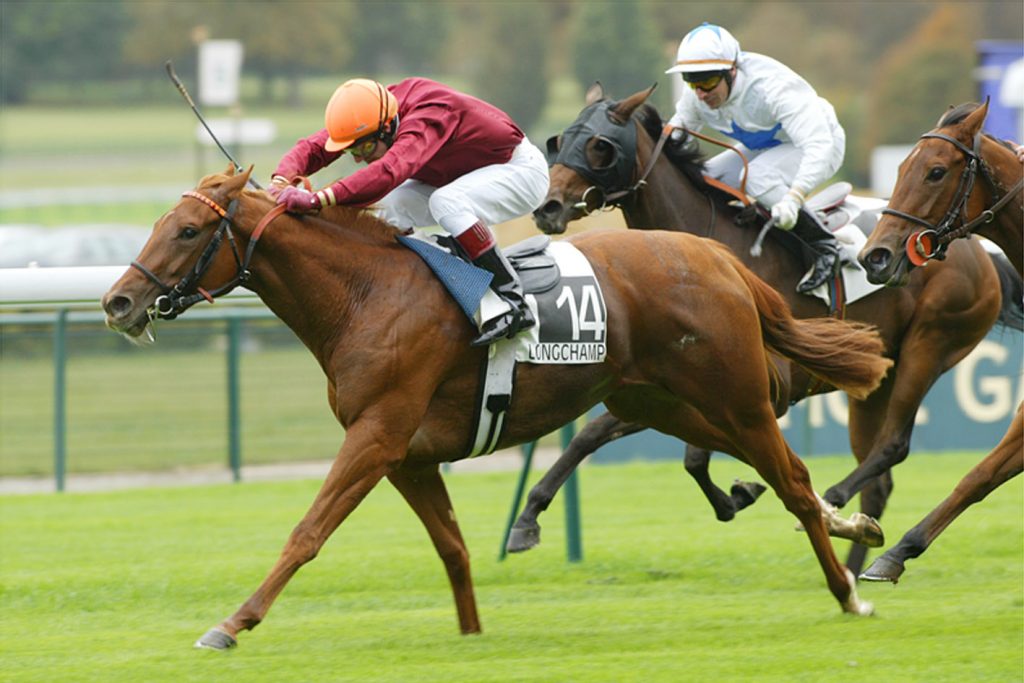 Went into the notebook after a big display LTO, he had a horrible draw in 15 at York which was made worse with the field jumping just as well as he did which left him keen while jockey Paul Hanagan doing his best to drop the horse in but with no luck left him one of the widest in the big field, that would of blown most horses chances and as a result you’ll typically see them back out of their races quickly, but he stayed on in incredible fashion down the slowest part of the track that day to finish 4th under a soft ride close home from Hanagan. The whole performance needs marking up in a competitive race and this is a easier race all around, also today he gets a nice step up in trip which not only a good move on his last display but also is perfect on breeding, he’s very lightly raced and has just the 2 runs in handicap company and for his new trainer Roger Fell so is very unexposed and his mark of 79 looks highly exploitable. Trainer is in fantastic form and has a big chance of a treble today from his 3 chances (Cockalorum, Harome & Global Spirit), he has a good record at Ayr with a positive level stake profit and books Ben Curtiswho himself is in great current form and share a great partnership with a 20% strike rate and a excellent +£62.38 LSP.

Has a great pedigree and was having a great season after being gelded over the winter, he’s 2 from 4 this season the last win coming in a good class 4 at Haydock where they went a good early clip, he was involved in the early pace and still powered home comfortably to win by over 2 lengths, the 2nd Jaleel boosted the form when winning a better race at Newmarket NTO, from there he went up 6lb which was far from excessive for a dominant display plus his progressiveness, but he ran ran well below par NTO at Pontefract, he’s turned out again quickly which is a good sign and trainer Mark Johnston is well renowned for getting his chances to bounce back quickly, he’s in excellent form with a 32% strike rate the last 2 weeks and hit a 4 timer yesterday from feast of rides, he books Franny Norton who himself is in excellent form with a 33% strike rate the last fortnight and was on 3 of Mark Johnston’s winners yesterday.

Another Roger Fell chance and was another that went into the notebook after last display which I’ll come back to later, the gelding moved to Roger Fell earlier this year after a unsuccessful early career with Ed Dunlop being a 13 race maiden, he nearly won on trainer debut off a mark 64 over 6 furlongs just beaten by a neck looking like further would of suited more, either way he went up 3lbs and won easily NTO again over 6f, another 2 good runs later on 6f again crying out for further he got his wish when upped to 7f LTO at Haydock where he ran a career best when runner up and not having a clear run at a crucial point, he’s turned out quickly and so doesn’t get a hike from the handicapper also cheek pieces are fitted for the first time under Roger Fell which look a good move to keep him focused early on in his races which he does seem to have concentration problems.