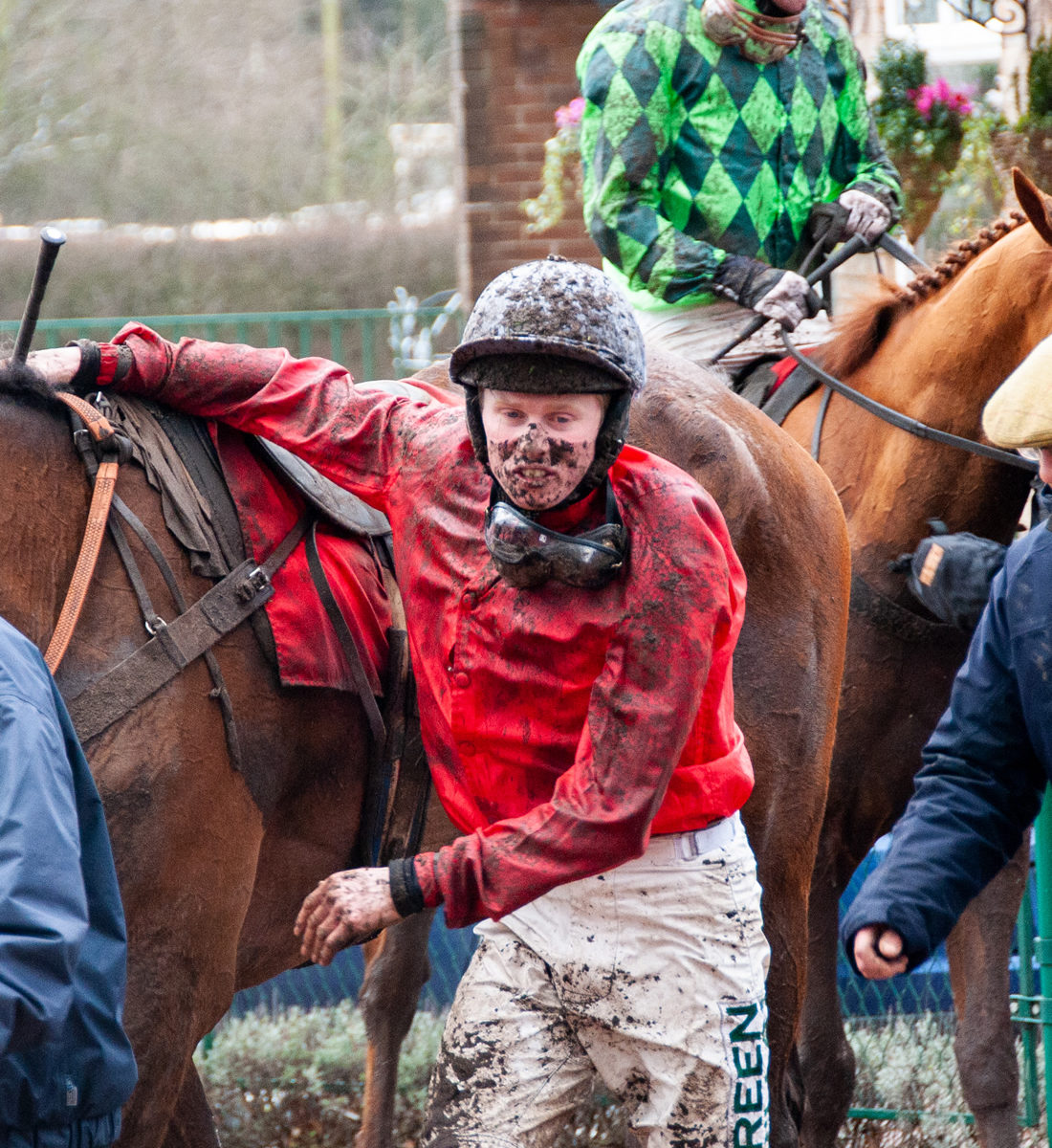 Defi Du Seuil starts the first race as the jolly and he certainly deserves it, already a festival winner when winning the Triumph back in 2017, he’s switch to fences didn’t start so well when a distant 5th to Lalor in a Arkle trial back in November, he learnt a lot from the race and jumped much better NTO and the step up in trip was also key to beating a very good Topofthegame who boosted the form significantly winning yesterday’s RSA. Defi Du Seuil then ran a huge race in defeat to Lostintranslation, DDS had a 3lb penalty to contend with which would have reversed the form that day, plus he looked like he hit the front too early and idled. They met each other again NTO in the Scilly where DDS turned the form on LIT on a softer surface and off level weights, with the ground looking to suit DDS again he looks to have the better of LIT again.

Has taken a while for the penny to drop for this gelding, he’s been learning his craft slowly and his ridden in some hot novice/maiden races behind the likes of Kateson, Nestor Park, Birchdale etc, but the step up to 3 miles around a similar galloping undulating course like Chepstow has seen him in his best light, he broke his duck on his penultimate run when demolishing a decent race, the 2nd and 5th have both won since, SS then went and won a hot looking competitive qualifier on his first handicap bow again around Chepstow making all easily, he jumped effortlessly and jockey only had to use the whip on the run in just make sure the job was done, he had the field well strung out and looked very well handicapped, he goes up 7lbs for the victory which handily doesn’t look harsh enough but enough to sneak into this race off one of the bottom weights.

He was a festival winner here last season he then went to become champion novice chaser at Punchestown, he had a lot of luck when doing that with the race falling apart nicely for him, but he was staying on well and looked to challenging before the race fell apart, his senior season hasn’t gone to plan but in all his runs have come on dryer ground than he would of liked, his best performance when 4 lengths behind Min on yielding ground at Punchestown, he didn’t jump all that well either, so to get as close he did needs marking up. His last performance was pleasing over 3 miles in the Irish Gold Cup over 7 lengths behind Bellshill again on ground he doesn’t like and distance that doesn’t look his strongest, the return back to 2m4f a plus and the ground more in favour will see a different Storyteller IMO and with Gordon Elliott picking up 2 winners yesterday from a fair to say bad start, he’ll have everyone’s faith once again.

Supasundae seems to be always the best man, never the groom, but has some fantastic form in defeat, he was last year’s runner up which needs marking up as he looked in bits before the race, but ran a cracker with just 2 lengths behind Penhill which was his last try at this staying trip, before that he had 2 other tries where again close 2nds behind class animals, Yanworth and Apple’s jade, so his defeats have been against far superior beasts than what he faces today IMO. This year’s form is slightly below last years but his been improving as the season progresses and they’ve all been on good ground, which he does get, but his best form is on softer which he’ll see for the first time this season and since he’s dominant win in Irish Champion Hurdle, the step up to 3 miles where he’s produced some of his best displays also look key here for another improvement this season.

The yard certainly aim them for this race, between David and his Dad Martin Pipe for the same yard they have won this race 7 times in the last 20 years, the gelding ran in last years Ultima at the festival, where he was travelling and jumping very well before not seeing out the gruelling 3m+ trip on heavy ground, but it was still a note book worthy run off 137, this season started slowly but still was shaping and jumping well but not seeing out his runs, he had a wind operation which seemed to do all the difference and won a hot handicap chase at Chepstow over a sharp 2 mile trip to again allow him to sneak into this race when upped 7lb from the handicapper, he’s looking very well treated off 137 again exactly the same as last years novice mark and we should see further improvement back up to what looks his optimum trip.

The £180k purchase for Nicky Henderson hit the ground running when bolting up in a novice at Wincanton, she has plenty of speed which she showed when 2nd in a Listed bumper in Ireland before the move, she blew her chances NTO and on her last run when pulling her way through the race, jockey Sam Waley-Cohen had a tough time restraining and as a result made plenty of mistakes, however she was very eye catching when hitting the front still with Sam trying his best to pull the jockey back, Sam eventually gave up and let her go where she pulled clear from the field before her antics taking their toll and more mistakes over hurdles she lost her lead, impressively thou she still stayed on well showing good stamina reserves at the same time. Today the yard sensibly applies the hood which will see her in a much better light plus the much faster pace on here will also be a huge plus.

This gelding has been bounded around the last 3 years and been trained by 5 trainers in that time, his best before his last run came for Kim Bailey over hurdles recording back to back wins in staying novice events, he had a rating of 137 at the time before moving to Christopher Kellett where he made his chasing debut and learnt some valuable experience over his fences while at the same time cleverly protecting his handicap mark, he moved to Henry Oliver’s yard rated a dangerous 130, he made a very eye catching debut run off 12 stone 1lb, he was a 7/1 into 6/4 gamble and it showed why, he travelled through his race very strongly, and under a gentle ride hit the front 3 out, he didn’t’ jump the last 3 all that well, jumping left and was headed, but his quality showed when powering home on not favourable good ground and giving away plenty of weight at the same time, he goes up 7lb for that, but the novice looks to have plenty more to give, plus the easing ground will be a huge plus.