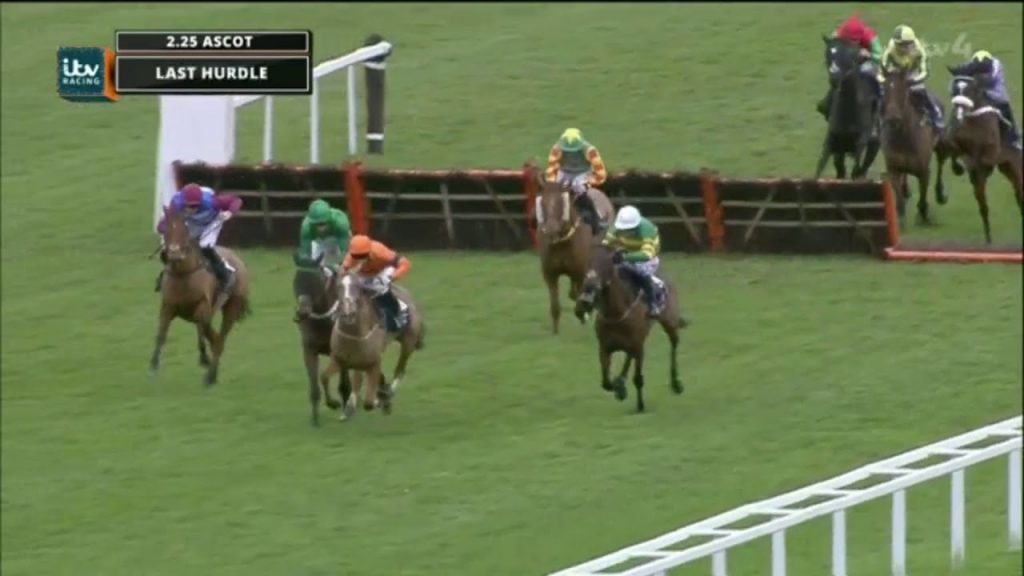 A pretty competitive renewal of this years The Long walk Hurdle, today we seen it pretty testing with the going stick reading heavy but soft by the officials, it’s be been very windy and dry and tomorrow looks the same, so we should get perfect jumping conditions.

Sam Spinner the highest rated and the winner of this last year beating L’Ami Serge and Uknowhatimeanharry back in 3rd, he’s since not been at his best and this looks tougher than last year’s race, plus he won’t get an easy lead, so it’s easy to take him on.

Nicky Henderson has 3 saddled up for this, 2 for same owners, Top Notch the outsider of the 2, he loves a galloping right handed track and impressed when winning off a penalty LTO in a pretty solid race over timber, this will be the furthest his gone before which looks ideal, but for me probably will be outpaced back over hurdles and looks the early pacesetter for the owners of stablemate Call Me Lord.

Call Me Lord looks the class horse of the race visually when winning the Grade 2 Select Hurdle earlier this year, the form of that race however has taken a big battering, and although he does run well fresh, this will be his toughest race and may struggle against race fit competitors, again he might be class, but at the price I’d rather watch than back.

Agrapart could run a big race if the conditions don’t dry well, but that looks unlikely with the big winds and mild weather, also the horse is a worry going around a right-handed track.

Uknowhatimeanharry won this race 2 years ago and did impress with the first-time tongue tie and cheek pieces combination, however his a little long in the tooth for a Grade 1 hurdler now, he does however look set for a big run and will be thereabouts.

Younevercall produced a big career best when scoring in a class 2 handicap, this however is a huge step in class and will want the ground to dry far beyond possible, plus the form of his last race hasn’t worked out well.

Soul Emotion is 3rd horse for Nicky Henderson and the least exposed of the whole field, he’s very well bred and is half-brother to Slowmotion, while his future looks set for jumping bigger obstacles, he could be anything ATM and has strong vibes coming from the yard.

But for me the horse that’s impressed me the most recently was PAISLEY PARK, he won a Grade 3 handicap off top weight LTO in a race not run to suit, he looks like he’ll relish a softer surface and will love a fast early gallop which looks like in this race, yes he’ll have to improve again, but only 6 and very unexposed.

Horse to Back – Paisley Park