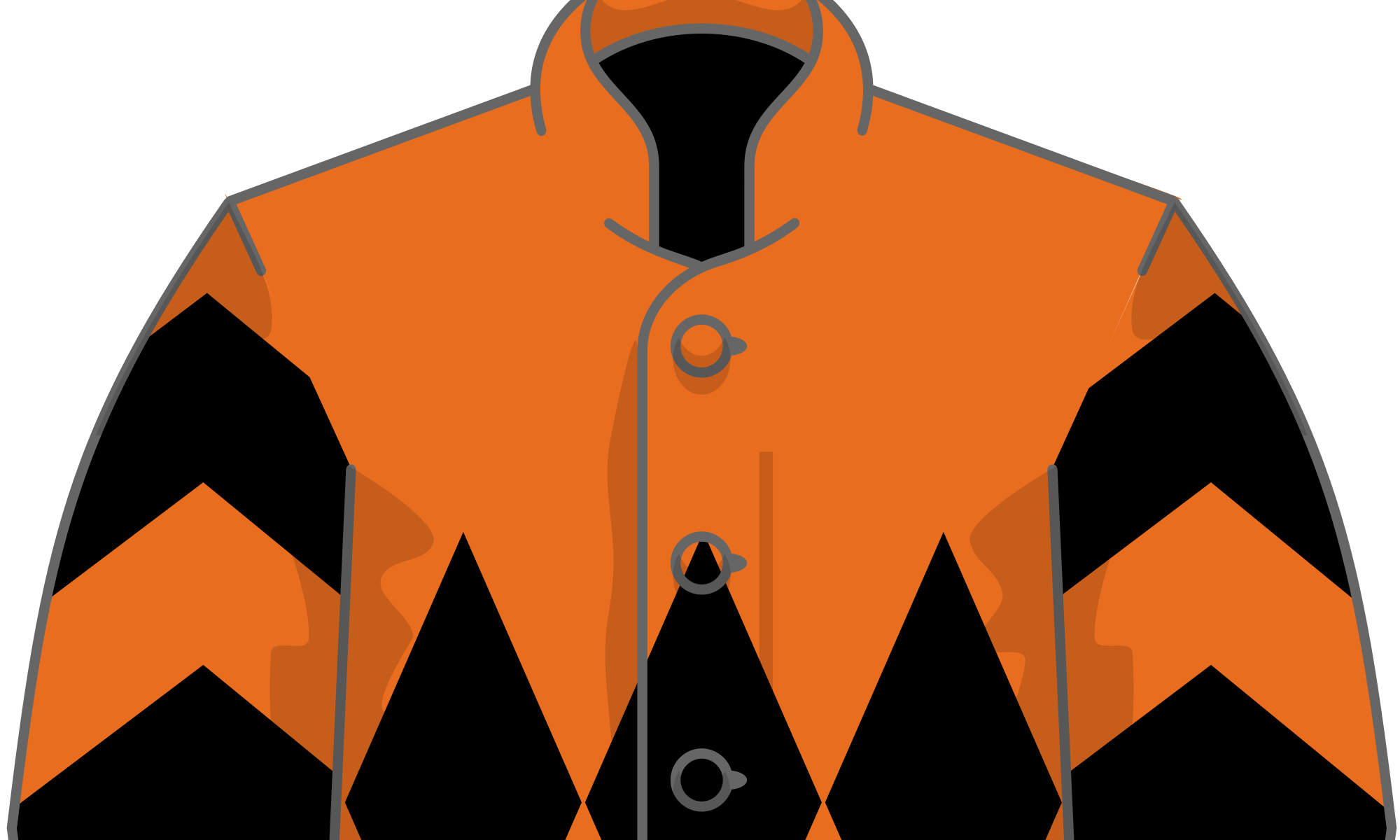 The first Grade 1 of the National Hunt season starts here and a pretty tasty one if only 5 line up. Bristol De Mai returns to defend his crown, he was extremely impressive when winning this by nearly 60 lengths beating 8 times Grade 1 winner Cue Card and multiple Grade 1 wins to their name Outlander and Tea For Two even further behind. It was for me the performance of the season, one of which he didn’t come close to matching in his 3 runs after, he loves galloping tracks and he’s 2 from 2 around Haydock. There’re unfortunately big negatives against him this year, although he does run well fresh, he did have a prep run before this last year and comes here without one, the faster predicted ground will be against and trainer Nigel Twiston-Davies isn’t in the best of form at present.

One trainer that is in fantastic form is Colin Tizzard, he has 2 saddled up for this race, 5 (4 hurdles) time Grade 1 winner Thistlecrack and 2-time Grade 1 winner and Cheltenham Gold Cup winner Native River. It’s hard to gauge where Thistlecrack is at nowadays even if the yard has claimed his at peak form, he looked unbeatable around this time 2 years ago when winning the King George and recording 9 wins in a row, until suffering a tendon injury a month later. He’s had 2 runs and 2 losses since the injury, his last was a good 4th when trying to defend his King George crown to Might Bite 11 months ago. Most fans would love to see him making a winning comeback and I’m sure he’ll run a big race, but just hard not to think he needs another run or 2 before we see him at his best again. Native River was last seen winning an exciting Cheltenham Gold Cup beating Might Bite by under 5 lengths, a genuine gelding that’s not been out of the top 3 in all 13 of his chase runs, winning 8 of them, to see at his best thou, you’d want to see a lot more rain even thou he will go on dryer ground. Is he as classy as Might Bite on both their best days, I’d say no! is he more reliable from a punting proposition, that’s a yes!

Might Bite be certainly the classiest horse in the race and looks set for a big exciting campaign, he has a reputation of not being not all that trustworthy, which his record rubbishes that statement, but even when winning it’s hard not to have your heart in your mouth when on at short prices when seeing him lose concentration at times. He comes into this race evens fav at time of writing this and I’m sure he’ll shorten further, at them prices, I’d rather have no money attached and watch and cheer him on if you fancy him, I’m not saying his lay material as his the most likely winner, but there’s better value to be had elsewhere if you have to bet.

Clan Des Obeaux the youngest and least exposed in the race, he was a good 3rd behind Might Bite in the Bowl Chase at Aintree when last seen, before that he won here on this card last year in the Graduation Chase, will he have improved around 12 lengths in 10 months to reverse the form with Might Bite is hard to believe, but he’ll be much closer than his odds suggest and he looks to have a bright future.

Conclusion: Very exciting first grade 1 of the season. Might Bite being the most obvious winner, but from a betting perspective, I can see any of them winning and it being quite close, personally will go with my heart and have a fun bet on Thistlecrack even if my head tells me otherwise, but the most important thing is, enjoy the race.