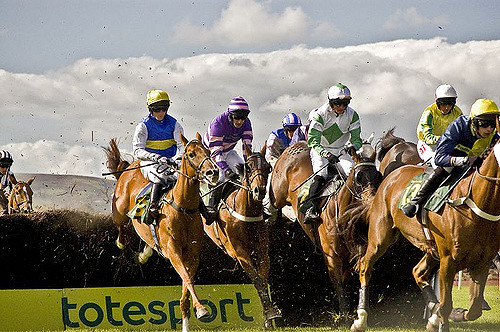 A few trainers over the British Jumps that are thriving this season and worth backing blind, only focusing on profitable trainers with over 10 wins in any sphere. Ruth Jefferson tops the charts overall with a very healthy +70 LSP, she rarely travelled to Hexham over the years, but this year boasts a +57.75 LSP which was mainly down to a 50/1 shot winning, but still has a fantastic strike rate and she’s one to keep onside.

This time we’ll be delving further into the stats and seeing which trainer excels in different spheres, first off, we’ll look into hurdles. Peter Bowen topping the charts, normally for me, one to follow over fences, so interesting to see him doing so well over hurdles, either way he’s underrated and deserves to be looked at closer. Gordon Elliott’s strike rate is insane over hurdles this season, even with him being over bet, he still shows a healthy profit. 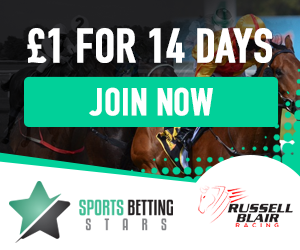 Next up over the fences we have Tim Vaughan topping the charts and there looks more to come from him with Looksnowtlikebrian a big fancy of mine for the Welsh Grand National. Dan Skelton still doing what he does best and producing plenty of chase winners and good to see Peter Bowen high up again, along with Phillip Hobbs they’re the only ones to be profitable in both spheres.