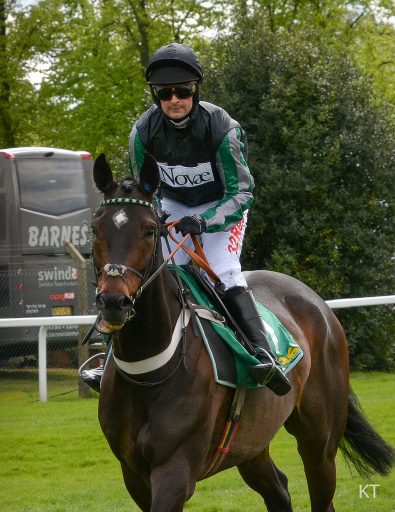 Two legends of the game coming face to face with Altior stamping his authority on the division with Un De Sceaux a fantastic runner up and looking at his very best. The ground classed as soft but looking and acting more like heavy had conditions favouring Un De Sceaux and he certainly looked to be relishing them, he cut through the ground stylishly and was terrific with his jumping but unfortunately for him superstar Altior was also on the top of his game and managed to not only come along UDS but pull away from him like a Group 1 flat horse. Altior now takes his perfect tally to 10 from 10 over timber, with 6 Grade 1’s to his name, he looks likely to defend his Game Spirit Chase crown at Newbury next before the festival where again he’ll look to reign in the Queen Mother Champion Chase once again. As for UDS, the 2-mile trip still looks his best trip, but owners will surely like to avoid Altior and go back down the 2m4f+ route and try and win the Ryanair again.

The Becher gave us some clues towards the National in April next year. We seen trainer James Best pick up his biggest prize money cheque with Walk in the Mill relishing the stiff testing conditions with a likeable performance, he’ll likely to be hit around the 7lb rise which would be fair and there’s no reason why the progressive gelding won’t run a big one in April at 33/1. The one that impressed me the most thou were 2016 Becher winner Vieux Lion Rouge, he runs well fresh which was backed up with gallant display back in a strong staying on 2nd from a long way back. It was up there with his best performance after a wind op and first-time tongue tie, which could open him to any kind of improvement over further and better his last National 7th, 6th & 9th finishes and his current 33/1 look very appealing. Also, Cheltenham festival winner Missed Approach at huge 50/1 odds need considering, he had an eventful race with lots going against him and done well to be as close as he was, he’ll enjoy the step up in trip and will love it if the ground was as heavy as last year’s National.

Lalor’s bubble seemed to burst when a well beaten 3rd in the Henry VIII Novices with Dynamite Dollars reversing the form, Lalor clearly didn’t like the soft to heavy ground and looked well under his best but not to take anything away from the front two, Dynamite Dollars and Ornua who for me was the one to take from the race, it may have been a fluke performance, time will tell, but he heavily impressed when setting a blistering pace and was very close on holding on, he could be dangerous in the right race with a lack of early pace.

Definitely Red done as expected in The Many Clouds Chase, even if giving 6lbs away to his rivals, he had everything in favour and was given his own way upfront to defend his crown and to see him 2 from 2 this season, he looks set for another shot at the Gold Cup in March to try and better his 6th in the last festival, we may see before that in the Cotswold Chase next month. It was Unfortunate to see 2017 Grand National winner One for Arthur lose his jockey Tom Scudamore early in the race and so we have no idea in what kind of form he’s in after a 22-month absence.