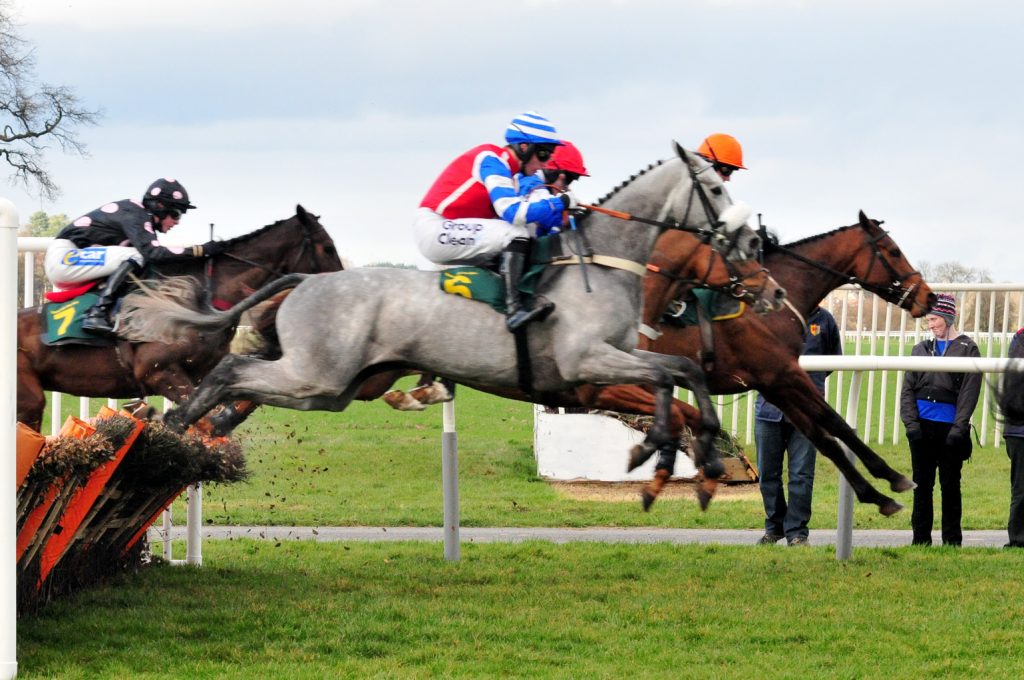 Current Arkle fav Lalor is the star attraction of the line-up, he’s already a Novices Grade 1 winner over hurdles when winning the Top Novices hurdle at Aintree over the national festival. On season debut and our first view of him jumping timber, he seriously impressed and confirmed why all the excitement surrounds him.

Diakali also is a Grade 1 winner over hurdles for Willie Mullins, he moved to Gary Moore yard the start of the year and has impressed in all 3 from 3 over fences, he hasn’t really been beating much thou TBF and at 9 years old over a sharp 2-mile trips, he’s likely to found out against quality fields.

Dynamite Dollars impressed on chase debut but was soundly put in his place even with fitness advantage against Lalor NTO, the softer ground here will see him at his best here, but surely not enough to reverse the form, only a 5yo thou and plenty of scope, there’s plenty of time in the future to get his revenge.

Highway One O One, was soundly beaten by Dynamite Dollars earlier and is 6lbs better off so will see him closer. It’s hard to see Pingshou getting close to reversing form with both Lalor and DD. Ornua not only outclassed, he won’t enjoy the ground.

One for Future – Dynamite Dollars

Definitely Red done what he needed to do on seasonal debut beating a small field that was reduced further by a faller at the first, the form of that race isn’t working out well with the 2 behind struggled to compete in their next. He did win this race last year well, but again in a very small field and looks at his best when able to dictate small fields. He again gets his own way in this race with just 3 competitors.

The closest on form and mark is Double Shuffle, he was the faller at the first in Definitely Red’s race, he’s certainly capable on his day, in which the 2nd behind Might Bite in the King George points out, but unreliable in the same breath, yes! he can beat Definitely Red, but will he turn up and want to? Only he knows.

2017 Grand National winner One for Arthur makes his first appearance since, he will surely need the run and under these conditions, he looks outclassed and outpaced, but he’ll be the one most will be watching and taking notes for the National.

ACDC is a very likeable horse and genuine, this will be the furthest his contested in his career, he will get the trip but surely will be outclassed, even so, if not winning, he’ll run better than his odds suggest.

One to Watch – One for Arthur

Only the 4 line up, but a quality field, Unbeaten superstar over hurdles and fences Altior makes his season reappearance, he loves Sandown along with any galloping testing track, he’s getting better with age and he’s very solid when fresh, any horse is beatable obviously, just takes one mistake, but he’s the proverbial bomb proof horse of the day.

Un De Sceaux is a fav of mine and was as good as ever last year, he won this race 2 years ago, but now into his double digits next to his age and must improve 7lbs on official ratings, which over 2 miles looks impossible at this point in his career, Altior would have to underperform for UDS to win.

Sceau Royal has the most scope of the field and is the one to watch for me, his unbeaten in his last 4 races and won the Henry VIII race on this card last year, he has the benefit of a run and looks set for a bright season and will pick up Grade 1’s, but best to avoid Altior to claim them.

Saint Calvados is another with a bright future, perhaps not this year thou, with the division pretty hot.

One to Watch – Sceau Royal