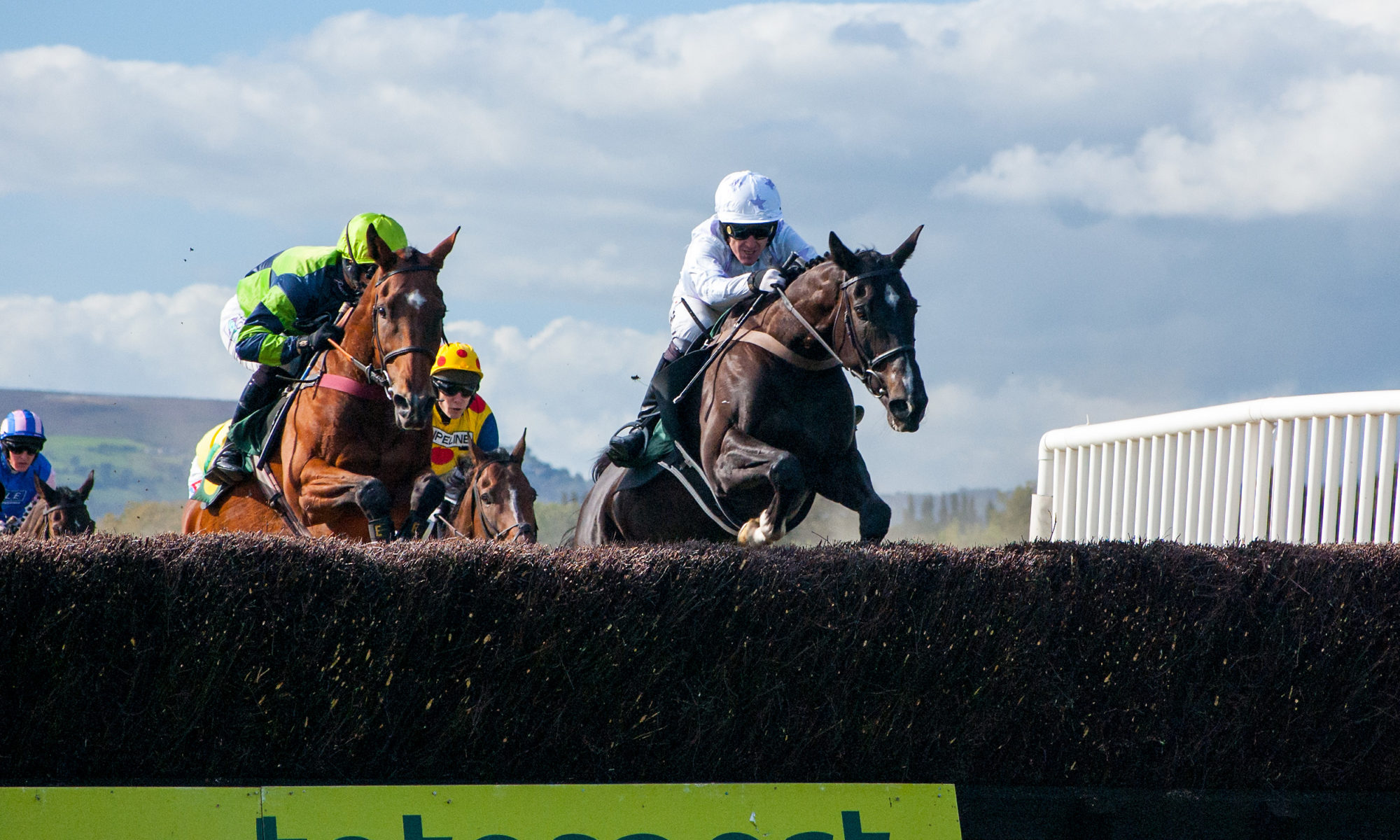 Loves left handed sharp tracks like Haydock and loves this time of year, he’s a good ground specialist, between the months of April – July, he’s ran 16 times with 7 wins (44% strike rate) and a further 5 places (75% win & place), he switched yards from Dan Skelton to Chris Fairhurst the turn of the year and ran 2 decent races on the AW before a huge 3rd at Stratford just 3 lengths behind subsequent grade 2 Scottish Champion Hurdle runner up Dino Velvet who was well clear of the rest of the field, that gives Red Tornado form a nice look, he is high in the handicap, 3lbs above last winning mark but after a joint career best LTO on his first run over hurdles for new trainer is promising and if he can build on that he has a huge chance with everything in favour today.

Another good ground specialist, he recorded his best season last year with 3 winners with a further 3 places in some hot races and progressed well, his last run can have a line through it with trying to do too much early on, on unsuitable soft ground in a hot listed race at Ascot, the time before he was the big Doncaster Portland Handicap winner when making all in front of Encrypted who won a big listed sprint on the AW since, also back in 4th was Dakota Gold who romped home picking up a big class 2 sprint at Haydock also since giving A Momentofmadness form a big boost. He is 5lbs higher in the weights for that, but the manner of the way he won with having them all in trouble at half way says he’s naturally one of the fastest sprinters around and the half a furlong shorter here will be a big benefit, he runs well fresh and if he breaks well he should look to have the race wrapped up again at half way and we know he stays on further.

My attentions kept turning to Ulster who is the least exposed of the field, he won on his first 2 runs for his new trainer Archie Watson over a mile and a half, before just getting touched off towards the line at Wolverhampton possibly doing too much early on, which was similar to his next run over 2 miles at Kempton. He’s bred for improvement on turf, possibly doesn’t want it to go too fast but good ground will be perfect on his turf debut, he looks to have plenty of scope and for me the best horse in the field, there is however a big negative, which is the pace of the race, with Hochfeld, Austrian School, My Reward, Artarmon and Ulster in the field, they are going to go great guns blazing and likely set it up for someone just held up off the pace, he may just be that too well handicapped and hold on, either way this looks a stepping stone before bigger things and one to keep onside for future.