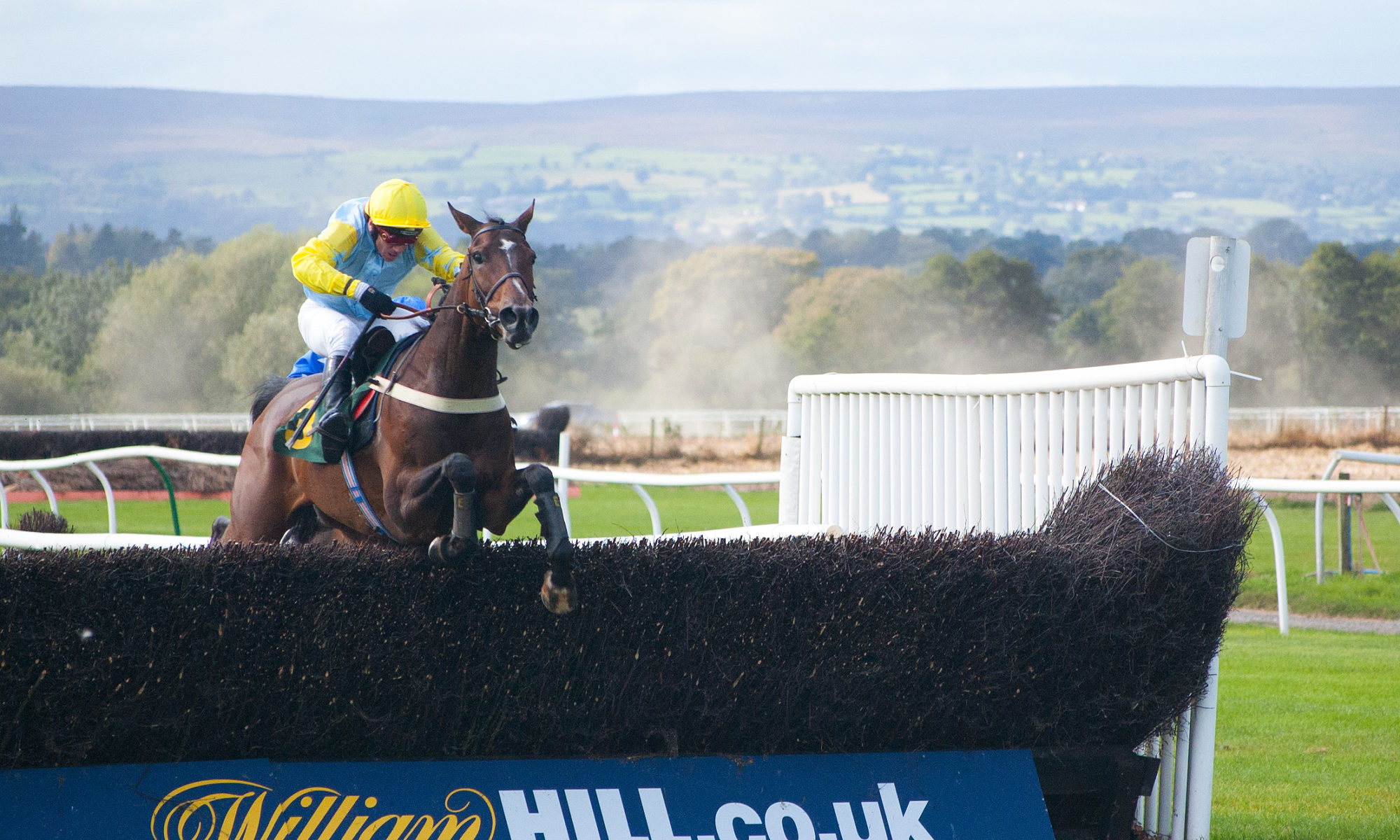 Diane Sayer has a fantastic record when sending her runners Sedgefield way, she has 19 winners around the course the last 5 years from 87 runners, a cool 22% which compared to her overall 9% win rate is very significant, her form here this season has also been exceptional and already notched up 6 winners from 17 runners over hurdles (35% strike rate). Today she sends 2 to Sedgefield both with obvious intrigue, but her first looks the most interesting, Calliope a 2 time winner on the flat and had 3 novice runs against opposite sex, all for a very good trainer Kenneth Slack, her last run before moving yards was pleasing to the eye on similar ground where she finished a good 9 length 2nd behind Sweet Venetia who got a rating of 112, back in 3rd was Morraman who was rated 120 was giving away 6lb but still makes Calliope rating of 98 in her first handicap bow look dangerous. She’s since also had a wind operation which could see a big improvement and she gets to race against her same sex for the first time which will also be easier.

Broke his duck on the fourth time of asking in first time blinkers when beating Findusatgorcombe under a length when giving him a lot of weight, Findus boosted the form NTO when winning a fairly weak race. Sandhurst Lad goes up 5lb for the victory which looks lenient, this does look a little harder race but he does the quality of the race with more scope than a pretty exposed field so should cope well, Richard Johnson takes the reigns who has a great record at Chepstow and a positive £20 LSP to a £1 over fences at the course the last 5 years.

The penny has dropped for the gelding this season, he was backed at big prices when upped in trip when winning at this course in December, he had to battle to win and beat a Willie Mullins gelding called Eight And Bob who has heavily boosted the form when winning well twice since and now rated 30lbs more. Ronald Pump himself boosted the form when following up when upped in trip further to 3 miles and smashing a good field, off 6lbs more with the first time services of Paul Townend. He was raised a further 13lbs and ran in a competitive Navan race, he was given a wide trip and was given a lot to do in the latter stages of a sharper trip all of which was a big negative, but bar a mistake 3 out he, there was big positives to take from that race for the way he finished and as close as he got, this is a much easier race as far as company, but the step back up to 3 miles is the key for me and Paul Townend on once again is eye catching.