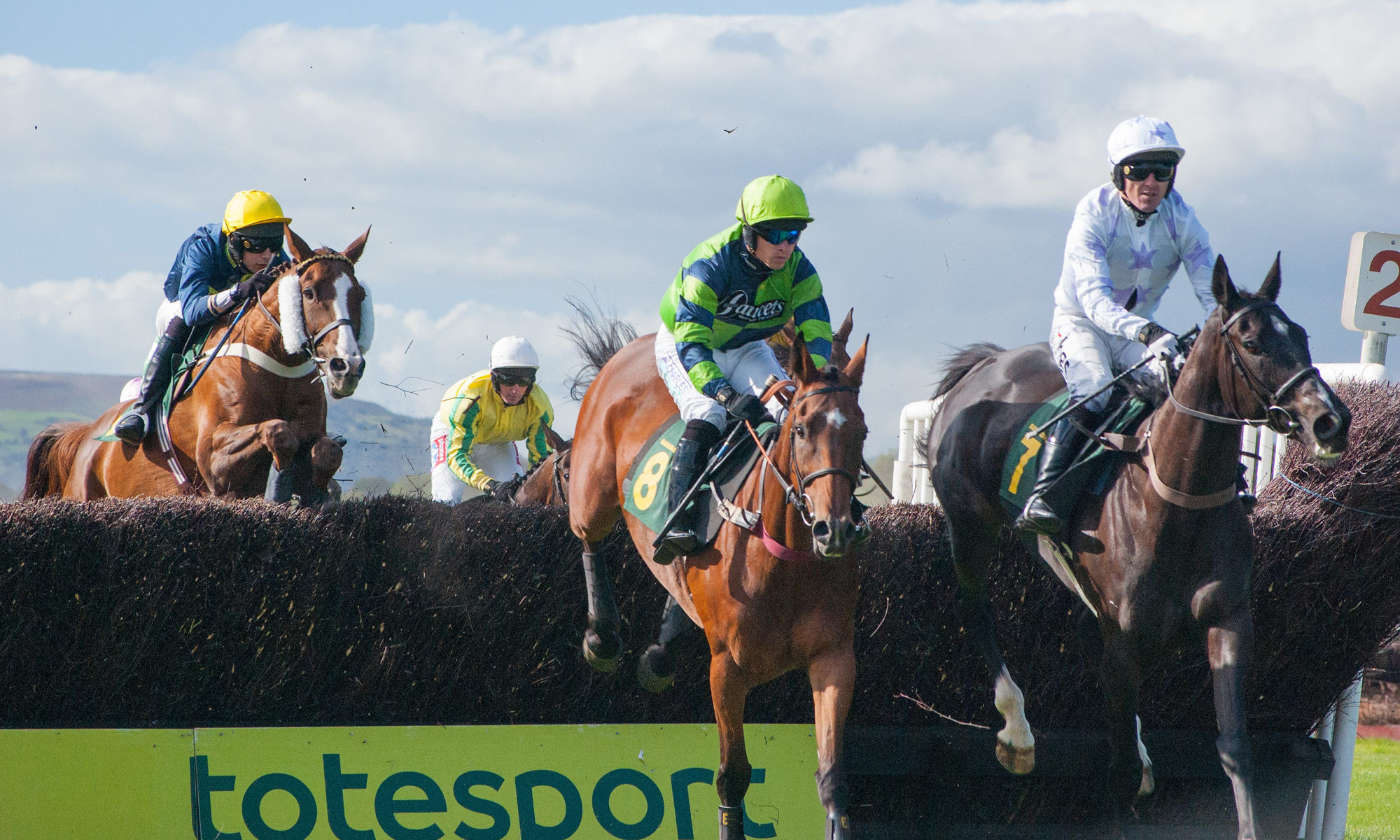 An 11 race maiden, 5 over fences has been awkward to follow but has always looked to possess plenty of ability, non-more so than LTO when impressing form the front, his jumping was much more fluent and he looked the winner for much of the race and was travelling better than the well backed short priced fav Orchardstown Cross coming into the straight until getting into the 3 out tight and losing momentum and paving way for the eventual winner, he still finished well and was strong through the line and was a gallant 8 lengths behind in 2nd while giving away a huge 19lbs including claimer. The form of that particular race has taken a nice boost with the winner and 3rd both winning well NTO, VDV doesn’t get hit by the handicapper for that and today he steps up into a class 3 which will be against tougher company, but won’t have to carry as much weight looks ideal and a good move IMO and gets to race against more exposed rivals. Another big plus is the red hot recent form of the stable, Alan King since Cheltenham has picked up a fantastic 6 winners plus a close 2nd from 8 runners, 5 of them with today’s jockey Wayne Hutchinson.

Perhaps hit a little unfairly with a 7lb penalty for a short head victory LTO but the front 2 was well clear of the rest of the field and she was giving a lot of weight away on just her 2nd start after a near 22 month absence, that was her first try at 3 miles and she looked at home over the testing trip in what looked a weak 0-100 race, but  the form of the race is solid with the 2nd winning well carry 6lbs more NTO, and the 3rd and 8th have both since, she does go up to a 0-115 but she’s open to plenty more and with the form encouraging she’s worth keeping onside.

The Skelton Brothers are another in fine form, they picked up 2 good winners at the festival and have carried on in fine style since with 4 winners that have all won very well since, today their best chance comes from Nube Negra whose a two time winner over hurdles last season, he returned this year after a wind surgery and was entered into a competitive Grade 3 handicap at Cheltenham, he looked and shaped well but tired quickly understandably after over 7 months absence, still plenty of positives to take from that race and form. His next race came in a weaker class 2 at Taunton where he was backed and travelled through his race very well, when effortlessly cruising into contention and travelling all over the field, he looked like the winner some way out until unfortunately brought down 2 out. If the fall hasn’t dented confidence, then he looks a classy horse and this should be a steeping stone for bigger things.