23rd May betting tips and preview 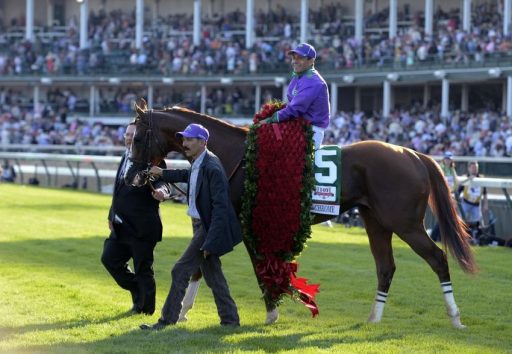 Trainer John Gosden has the 2 top rated in the race with 102 rated Muchly who recently won a good conditions race at Ascot beating Queen Power who boosted the form when winning a Listed race at Newbury last week, Frankie Dettori was riding her that day but he opts for stablemate Shambolic which is a tip in itself. Shambolic won her first races as a 2yo before a shot at a Group 1 in the Fillies Mile at Newmarket, although outpaced over the mile she stayed on strongly into 4th in a strong form race, with the 2nd Hermosa recently winning the Group 1 1000 Guineas and the 3rd Pretty Pollyanna a previous Group 1 & 2 winner, she travelled to France after for another go at a Group 1 over a mile and two furlongs, she was well fancied but ran very flat, maybe not travelling well but returned to form this season as a 3yo after a 190 day break in the Pretty Polly Stakes at Newmarket, although outclassed by the race fit Maqsad the current 3rd fav for the Oaks, she still impressed in 2nd well clear of the rest of the field, she should of come on for the run and will love today’s fast ground. Jockey Dettori is in fantastic form with a 32% strike rate the last 2 weeks and returns from racing in Italy in good spirits after picking up an emphatic Group 2 victory on Stormy Antarctic the weekend.

Looks to come to life this time of year, she won 4 times last year all over 1m2f where the majority of her racing took place, her last win was in a 0-80 at Ripon in October where he won by nearly 4 lengths off 75 showing to be very well handicapped, since she hasn’t looked close to that ability apart from a good run at Wolverhampton off 81 in a good 0-85, she slipped to a dangerous 77 and returned to form in a strong looking 0-85 race at York earlier this month, although no chance with the winner, she stayed on well from a bad position and came widest off the final bend from a reasonably soft ride to claim 3rd, she’s due to go up 1lb in the near future but today creeps into a much weaker 0-75 race with Andrew Breslin onboard taking off a handy 5lb.

Lightly raced 4yo that recorded his sole win over C&D in August demolishing the field even if still looking a little green, he finished the season with a good run at Newmarket travelling very strongly and was just three quarters of a length away while running alone down the middle of the track. He was gelded after the race and made his seasonal debut in a deep class 2 Spring Cup at Newbury where taking the eye with a strong run late in the day with lots to do and done well to get as close as he did. He should come on for that run and now runs in a much easier class 3 0-95. Trainer David Menuisier is in great current form and has a good record at the course with a 23% strike rate and a healthy £21.10 level stake profit and books Jason Watson again who also is in good current form and like Sandown and also boasts a healthy LSP at £10.70.