26th May betting tips and preview 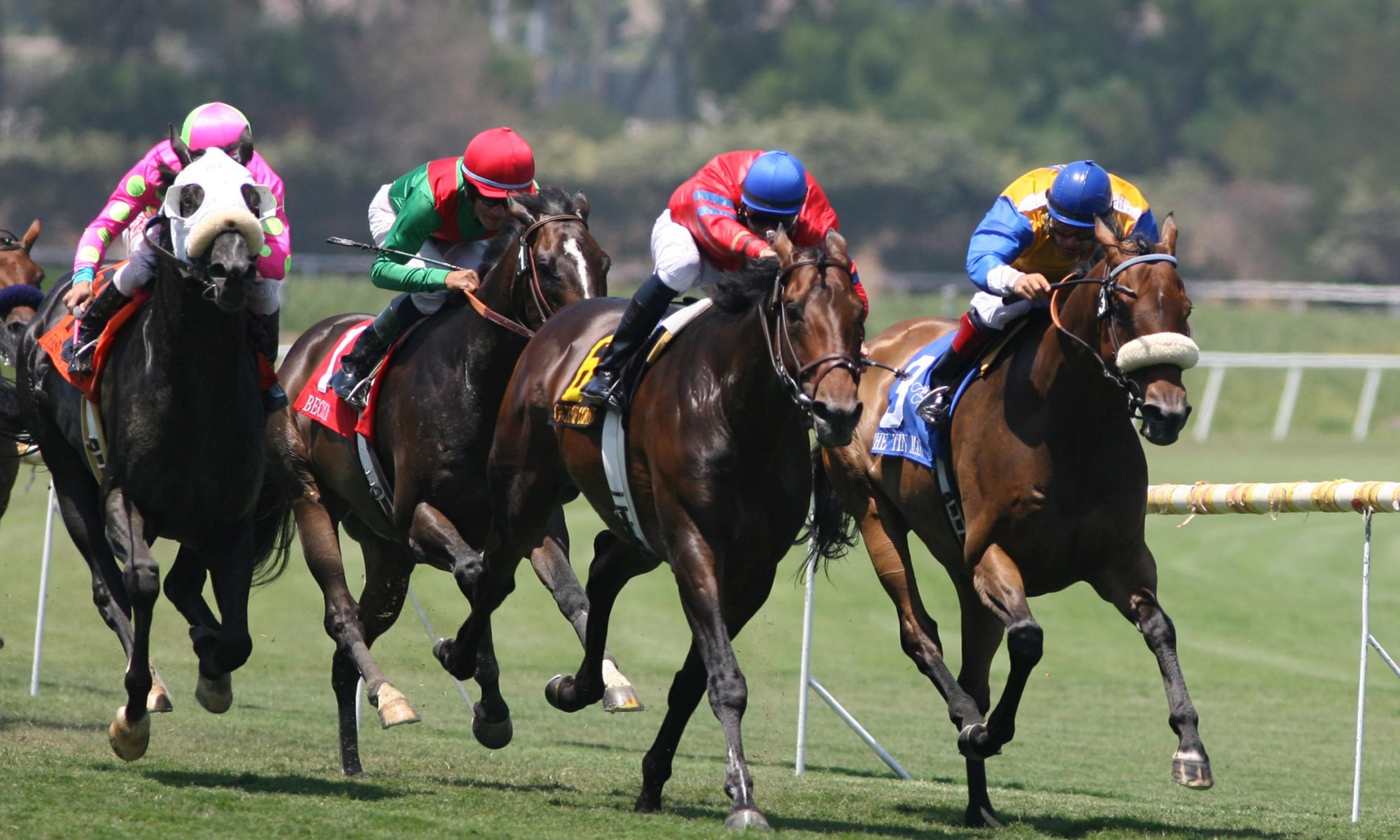 Not only do I find it best to be drawn up the stands rail over these sprint trips at the Curragh but all the speed today is drawn high, so looks a big advantage to be on the stands side today. Gopsies Daughter not only gets a prime draw on the stands rail but also gets the perfect pace angle with those drawn next to her likely to set up a great early pace and set it up for a closer like our selection. We’ve yet to see her best this season, but she impressed LTO over a sharp 5f with all her best work coming in the latter stages crying out for further in a race not run to suit, with today’s pace and the extra furlong big pluses should see a big performance and reverse the form with Haqeeba, she also gets the services of jockey Killian Leonard for the first time this season and clearly gets the best out of the mare with winning on her back 3 times last year, one at this course off a lb higher mark.

There’s a very well treated horse in Beeno who was rated 135 around this time last season and ran a big 3rd in this race off 133 when racing too freely for his new trainer at the time, his down to a very dangerous mark of 118 and will likely get his own way upfront and if back in form should prove very hard to beat, but very risky to say he’ll be up for it today so the safe bet would be St Gallen, ex Irish flat horse for John Joseph Murphy who was rated as high as 93 early in his career and won off 70 last year before moving stables to Olly Murphy rated 74, he made a winning start for his in form new trainer at Market Rasen beating Henrietta Bell who boosted the form when winning at Southwell last week, also 15 lengths back in 4th Rukwa also came close and just missed out by half a length NTO to further boost the form. He’s been given a mark of 118 which looks lenient for his first handicap bow and dangerously unexposed. Richard Johnson takes the saddle once again and has just the 2 rides to focus on and is in his usual good form.

Won over the chase course here in July 2017, just the one run to his name shortly after he switched yards to Ben Pauling and wasn’t seen since until early this month when running a huge race in 2nd after 615 day break, if he doesn’t bounce he should come on for that run. Ben Pauling has just the one runner today and doesn’t send many Uttoxeter way and is a long 250 mile round trip just for a run which suggests he’s come out of his last race in good shape and is fit and ready for today. He looks on a good mark on past form and was rated as high as 129 and today runs off 115. Jockey Daryl Jacob is back in the saddle who is superb recent form with 4 wins from 7 runs the last 2 weeks and has a great chance at a treble today with 3 solid rides.