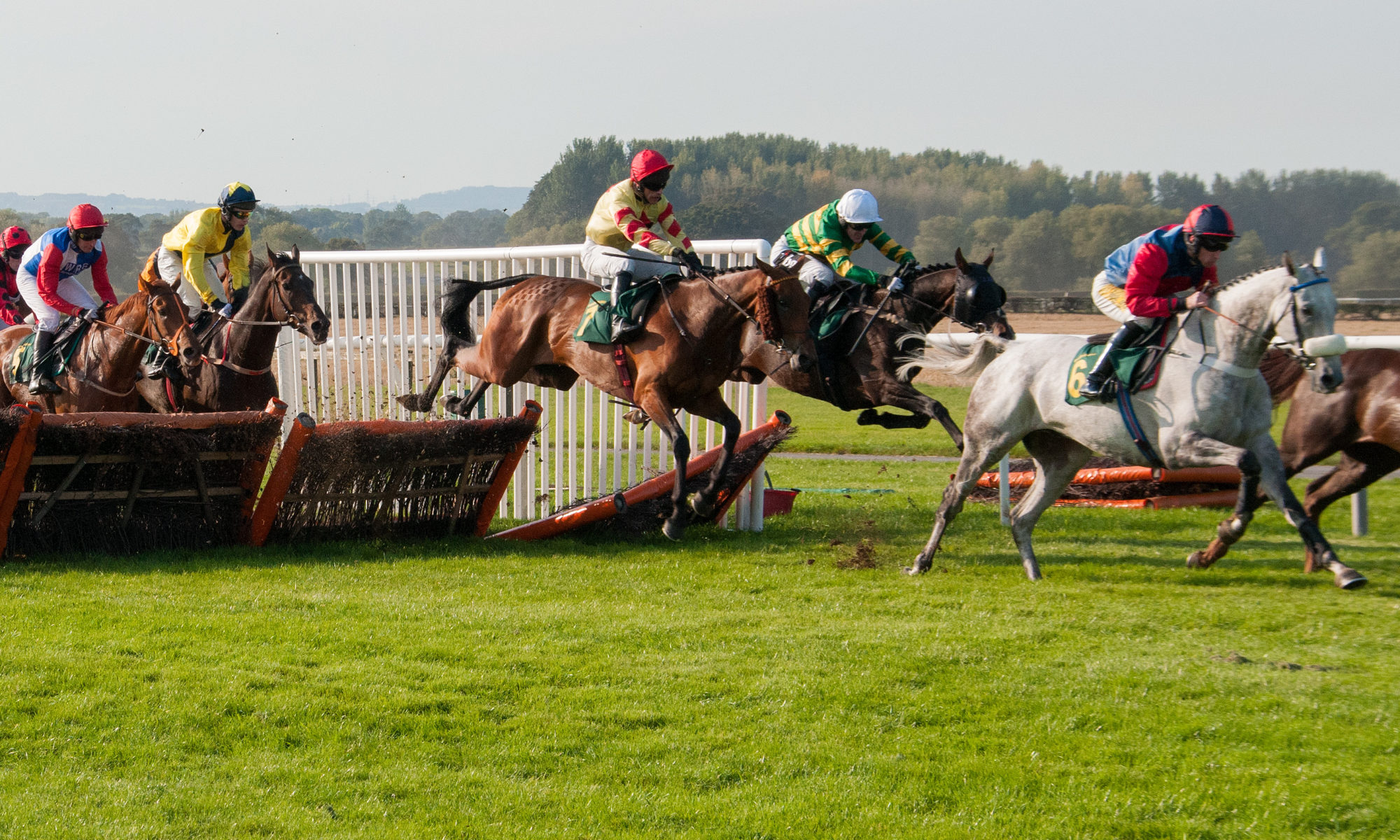 He was a huge eye catcher when seen just 10 days ago, he broke well and dictated a very quick early lead, looking like the quick early tempo would find the front runners out, he stayed on strongly through the line to win by a small margin, with the rest of the field well strung out. Trainer Mick Channon finds a nice race to double his tally in a weak looking inexperienced field, the closest and strongest rival comes from Rodney Tee who won on the same card as Birkenhead 10 days ago, except his time in the division 2 of the same race was a huge 1.4 seconds slower which is around 8+ lengths slower, Rodney Tee was 2lb better off in the weights that day too and down to sales allowance Birkenhead is 2lb better off today, a big 4lb swing, which on ratings of their last races, Birkenhead is a huge 10 length better horse, not that it always works out like that on the day, but it gives you a indication of the margins we’re dealing with.

A big price whose chances for many rely on the rain, but he recorded a career best LTO and shaped well on good ground in a strong class 2 at Aintree on the Grand National card, he was very well backed on course which he showed why with his jumping, he dictated a very strong gallop which played well against the front runners with them dropping off tamely and the closers was rewarded, he however stayed on strongly to secure a place for connections and followers. There’s a lot less pace on in this race which will do him plenty of favours, he still looks highly progressive and the yard are flying atm.

Ultra consistent, only been out the top 2 once in his 9 starts, which to some may be frustrating if following him with 5 runner up spots in his last 6 runs, 4 of them going off favourite, however the lightly raced 5yo when last seen was a huge runner up in the prestigious class 2 Cambridgeshire with the form of the race working out very strong, with Sharja Bridge the winner of the Balmoral, a listed race and a close 2nd in yesterday group 2 Sandown Mile, also Raising Sand the winner of the Challenge Cup and Dancereria who won a listed in France all well behind Mordin that day boosting the form significantly. That fine effort was in the first time cheek pieces and under the services of Pat Cosgrave both of which are kept for today’s ride which look big pluses, he does go up 5lb for that effort, but he’s progressive and still highly unexposed, he loves fast ground which likely will change if the expected rain comes, but he does look like he would act on it, his best form comes racing when fresh so the absence is no worry either.