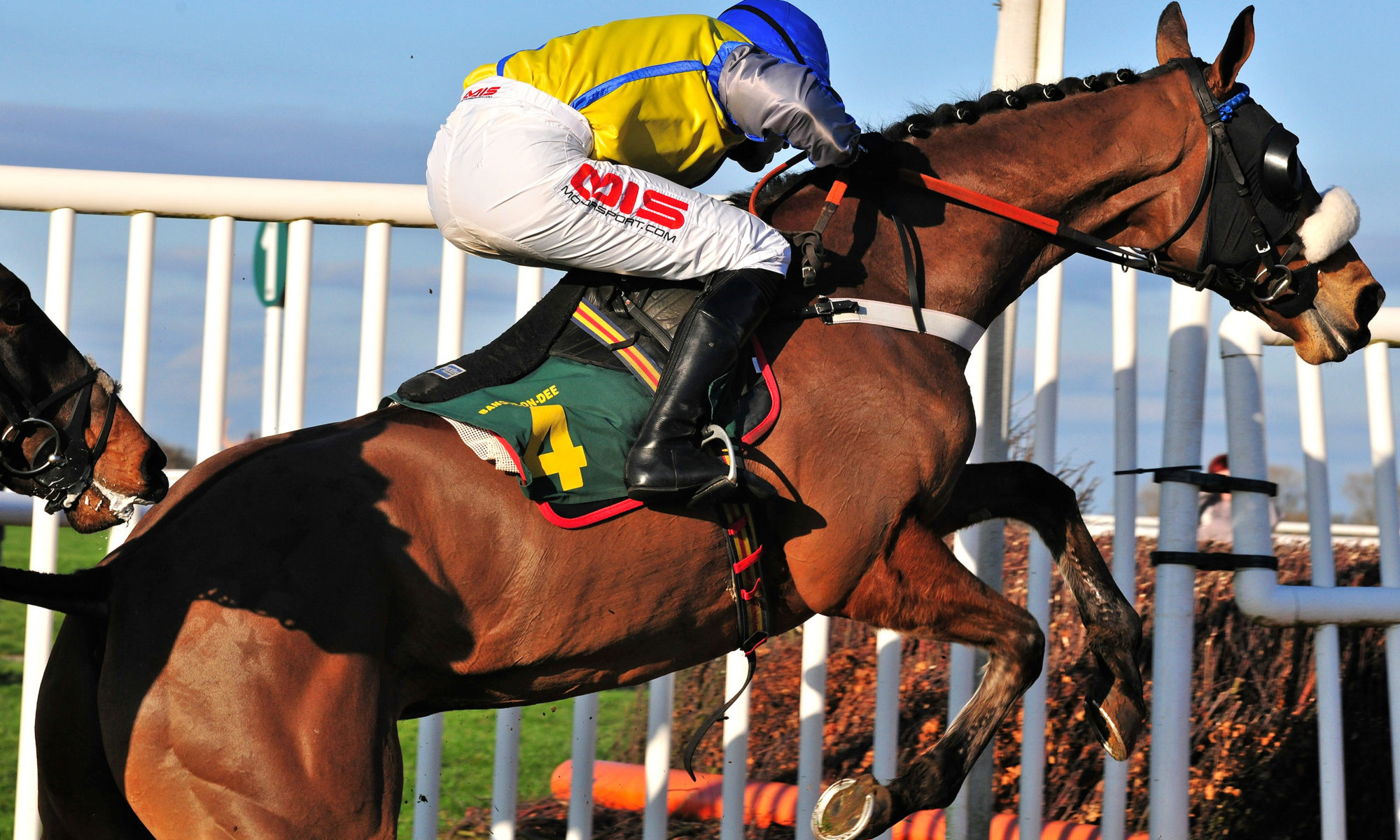 Showed promise on the AW in a maiden at Chelmsford late last year and built on that on seasonal debut when scoring earlier in the month in a 0-75 after a gelding operation, he dictated the pace and had the field in his pocket with plenty to spare at his first try at the trip, not only does the 4lb rise look very weak on visual evidence, but his dam also excelled on her step up to 1m4f as a 3 year old and went from a rating of 63 to a class 2 winning filly with a rating of 92 within a year, so clearly plenty of scope, he again looks like he’ll get his own way upfront and trainer Mark Johnston is in flying form this season and teams with usual partner Joe Fanning who share a 29% strike rate on the AW this year with 18 winners already.

Having a fantastic winter and a different colt since the cheek pieces have been fitted, ran a big race over 7f at this course in December but wasn’t suited by the trip, when dropped back in distance NTO he romped home at Newcastle and followed up at Southwell with a 6lb penalty over 5 furlongs, 2 in behind have raced since with the 7+ length 3rd went close NTO and the 10+ length 4 went on to win NTO boosting the form nicely, Coolagh only went up another 6lb for that victory and was well fancied LTO over this C&D to complete a hattrick, he however blew the start and ended up at the back of the field, he travelled well through the race though and still looked to have a big say, but when the pace picked up he was caught in pocket and when finally had a run he way too much to do but flew home to get to within a length of the winner, his mark stays unchanged for that and gets another chance against a more exposed field.

A filly that started her career as a 3 year old that made a winning debut at Doncaster, she disappointed fav backers NTO when missing out narrowly when looking to have the race wrapped up which prompted a drop in trip for which she didn’t like, when stepped back up and returning to the AW she showed a big improvement with a win at Kempton with loads in hand, she went up 7lb for that and was well fancied off the back of that in a strong class 2 fillies sprint at Newmarket, she didn’t run up to her previous form, maybe the fast ground not suiting, but she finished the year with a win back on the AW against her opposite sex in a much weaker class 4 but beating a good Outrage who since won a couple of strong races and raised 10lbs, Indian Tygress only goes up 3lb for that victory and the highly progressively filly should take that in her stride if fit.