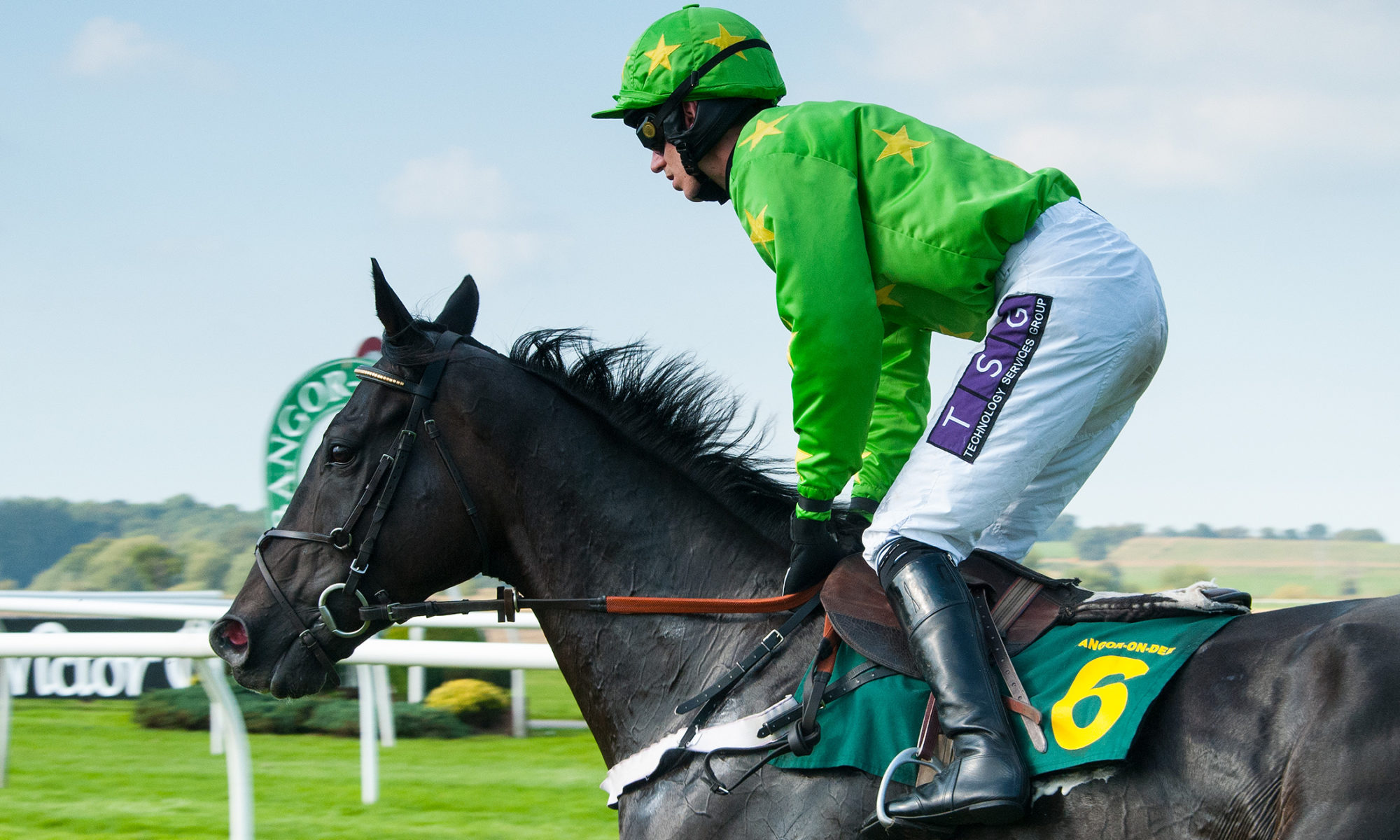 Once rated as high as 120 over hurdles for Fergal O’Brien, that was nearly 3 years ago and has regressed since, but the change of stables has sparked some new life, his first start for trainer over hurdles he recorded a sound 2nd with the winner franking the form when winning again NTO, King Muro was given a wind operation after that race which worked well and won his next start at Plumpton off a mark of 101 on ground that doesn’t really suit, the form has been boosted with the 6+ length 3rd winning NTO. Although yet to run over hurdles at Fontwell yet, it’s very similar to Plumpton in its sharp left-handed nature and he obviously thrives on sharp courses. He is raised 6lb for his last win but on recent form it’s workable and still looks well in on past marks, even if slightly regressed, plus the ground will be a big plus today and should see more improvement.

Been in fantastic form for his new connections, he broke his duck on the first time of asking for trainer Iain Jardine over hurdles from a mark of 95, he won again NTO over a unsuitable sharp 2 miles from a 5lb rise, he struggled NTO again over a unsuitable looking trip off a much higher mark of 111 which prompted a step back up in trip and a try over fences where he improved tons and won first time of asking by over 15 lengths eased down,  he clearly had tons in hand off 111 and even hit with a 10lb penalty looks lenient for the highly progressive gelding. The ground will be much quicker today, but he does go on it well and tackles Wetherby for the first time but very similar to the last 2 courses he’s won at, so shouldn’t be a issue, the yard is going well and Conor O’Farrell takes back the reigns who landed his last 3 wins.

A very well bred gelding that won very well on his first start for Rebecca Menzies, after 2 previous runs for Owen Burrows, he got a mark of 81 which on breeding, he’s open to plenty more scope and the form is fantastic, 5+ length 3rd won NTO and again since now rated 86 and the 2nd horse who was carrying a 7lb in fairness but has since won his next 5 races and is now a 112 rated colt, Thaayer returns after a 119 break but if fit, his mark of just 81 is obviously ridiculously low compared to the form of his last win.