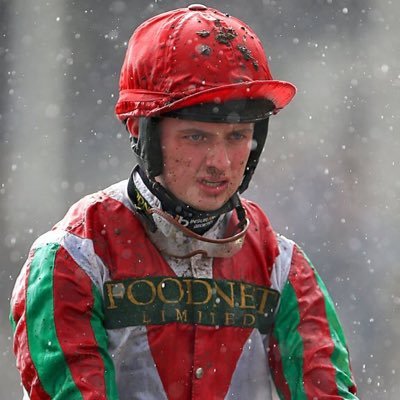 Just like we did with the trainers, we take a look at how well the jump jockeys have started the season and showing the most profitable overall jockeys with over 10 wins to their name. While I wouldn’t recommend following every jockey and trainer blind on the list, it does for now help us find which are profitable and under which circumstances to take a closer look.

Sean Bowen has so far been the most profitable jockey to follow, he particularly excels when taking part at Worcester and has a +£79.25 LSP at Worcester alone under all codes this season and has an even more impressive +£92.59 when riding for farther Peter Bowen, so simply back the jockey and trainer combo blind at least for now. Daniel Sansom overall profit is skewed by a 50/1 shot in a bumper for Paul George, but has some good profit (£10.50) when riding for Seamus Mullins, all but 1 of his 13 wins have been together and are worth shortlisting. Look out for Harry Skelton when at Uttoxeter, it’s not exactly a secret, but he has 33 wins (52% strike rate) there this year alone, a +£64.75 LSP. Harry Cobden most wins have come for Paul Nicholls but his worth following when riding for Colin Tizzard with a +£48.25 LSP this season and a £33.54 record alone at Wincanton.

Last but not least the jump stats have Sean Bowen once again at the top and it’s his strongest profit to boot and best strike rate, again back anything of his when riding for his farther at £46.93 LSP and his record at most courses is solid. Past records have indicated it’s not the best move backing the Skelton’s blind especially over hurdles, but this year they look better than ever and are showing a very healthy £19.08 when teaming up over fences. Good to see Bryony Frost on the list, she doesn’t stand out at any particular course but is very solid most places mainly due her great positioning and no nonsense ride style. Jonathan Burke has built a good relationship with Charlie Longsdon and has a £11.63 LSP over fences. Richard Johnson has surprisingly high LSP with Philip Hobbs this season, but I wouldn’t recommend backing them as that will eventually drop fairy quickly down to being over bet. Lastly Ben Poste is a bit a secret over fences, he has a 20% strike this season over fences now although only £2.58 LSP from his rides this year, it’s consistently churned out profit and is +£34.45 over the last 5 years, while his hurdle stats are very weak and is -£188.17, it’s safe to back his chase runs and lay his hurdle rides blindly for some tidy profit.