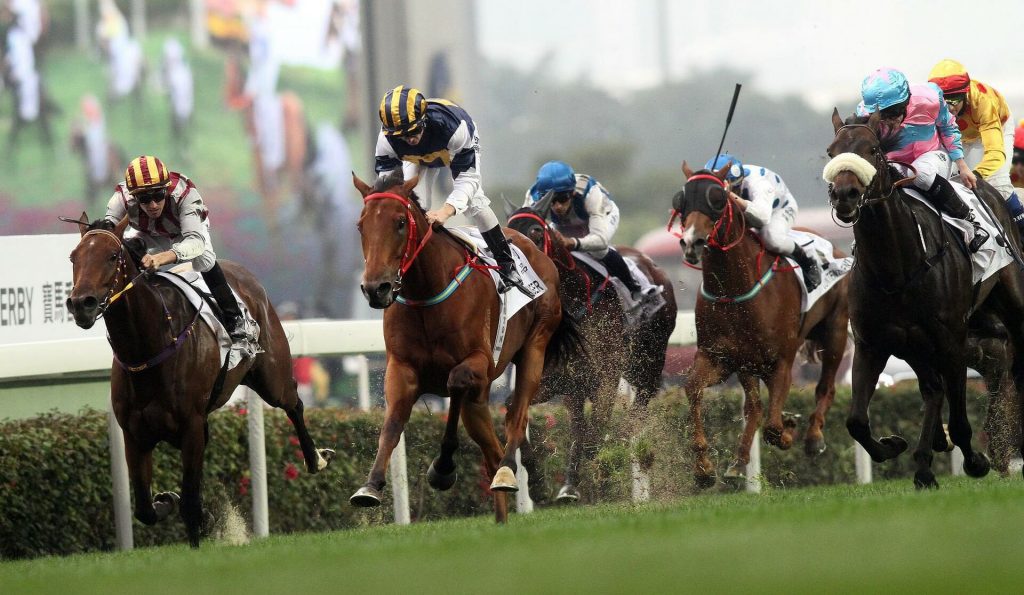 A Glance over some of the weeks best racing action and some horses to watch out for.

Mia’s Storm had been off the track for 6 months when on the end of a nasty fall over fences, before returning back to form last month even after a drift in the market to win with plenty in hand over hurdles giving away plenty of weight, the yard for now stick to the smaller obstacles and she has a great chance of adding to a previous Listed win, before trying to resume her exciting looking chasing career.

Holbrook Park returns from a 7-month break in ATM a competitive looking handicap chase, his record on sharp left-handed tracks over fences reads 12141, an even better 111 when the ground is better than soft. The booking of Bryony Frost a big positive and the yard are in great form. Somewhere To Be both wins have been on left handed sharp tracks, he ran a cracker on season debut and surely would have won well if fit, the form of the race is working out well, he unfortunately was risen 8lbs but still looks capable and has a big shout if the rain comes.

John Gosden’s Graffiti Master will be fancied if taking part, his only win was on synthetics, before a huge run behind double group 1 winning Kew Gardens (rated 117) and then another big run behind Key Victory and multiple Group 2 winning Old Persian (117). He did disappoint the start of the month when well backed after a gelding operation, but after a 6-month break over a sharp mile on soft ground was far from ideal and can be forgiven. He’ll come on for the run and this is a much easier handicap off a mark of 102 over a more suitable 10 furlongs. Glendevon may spoil the party, he’s far from trustworthy but his last performance has to be marked up when doing everything wrong and still finishing 2nd, I’d prefer him on a right handed for how he runs, but if trainer Richard Hughes has ironed out his kinks, he’s a winner in waiting and could have a bright 4yo campaign.

Had a nudge for John Dunlop’s Achaeus a couple of weeks ago, they we’re happy with his progress at home and he’s shown plenty to say he’ll be quite smart, he’s still a work in progress, he was expectedly green on debut and was given an easy time of things. He has an entry at both Kempton and Chelmsford, but from what I believe, they are siding with Chelmsford, while he’s not to be backed for this race, he’s to be closely watched and monitored for future races. Tauteke was very eye catching on debut, she has a nice pedigree and will relish further in time, while she’s capable of winning a race like this, she’s again one for the future and one to add to your trackers.

The Grade 2 Long Distance Hurdle looks an exciting renewal if the main protagonists line up and deserves a much closer look at the race closer towards the time. Unowhatimeanharry likes it around Newbury and won this race 2 years ago before finishing 2nd in this last year off a penalty. He looked and ran well in a race he won last year on this season’s reappearance, he was under 5 lengths behind Wholestone and cried out for further in his advancing years. Although Wholestone has an engine for 3 miles he looks better suited to 2 and half miles these days, while Unowhatimeanharry will relish the extra trip and is 2lbs better off in this race, so for me will confidently reverse the form over his favoured course. Trainer Jedd O’Keefe has had Mr Scrumpy, Doctor Thea and Jack Lamb all primed on season reappearance so no worries he won’t have last year’s Grade 1 winning Long Walk Sam Spinner in tip top form, for me the 6lb penalty is against and if the rain doesn’t come the faster ground won’t suit.