Horse Racing Preview – Ones to watch this week 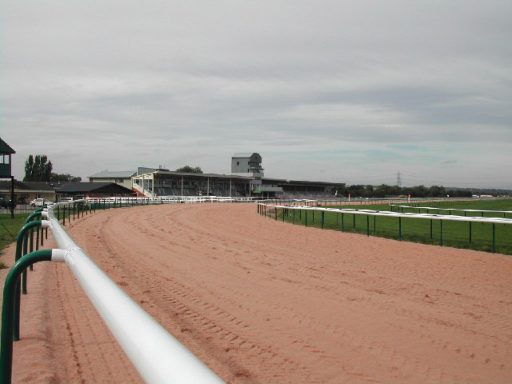 The Gipper won very well LTO and is turned out again quickly before being accessed by the handicapper, the 7lb penalty which puts him on mark of 118 leaves him very well in considering he’s won off 130 in the past, but even thou a minimum trip, they went pretty quick last time out on very testing ground, it’ll be tough to follow up just a week later again on very testing ground. The pace again looks strong with Radical Archie & Alohamora both likely to fight for the lead with The Gipper, setting the race up for LLANTARA, she was progressing very well the end of last season on heavy ground when the penny dropped and was a eye catching return earlier in the month against better horses, the underfoot conditions are perfect and this drop in class will suit.

Interesting race that will need another going over, Angel Palanas won very well LTO with plenty in hand, he gets a 6lb penalty and although not a big issue on past form, his 2 career best performances have been over 7f and he gets a much different 10 stall draw to his draw in stall 1 LTO. TRICKY DICKY record at Southwell reads 112222328, he looks very unlucky not to of had more wins than he should, he’s been close 2nd’s in class 3 & 2 races off marks of 84 and comes here in a class 4 off a mark of 81 with first time blinkers, drawn in 9 which isn’t ideal at first glance, but has won from stall 9 in the past.

DRINKS INTERVAL was well in command before falling at the 2nd last in a good Listed Mares race, she looked set for black type and hopefully she gets her reward here if her confidence isn’t too dented by a relatively bad fall even if getting up quickly and galloping away.

Ex Adrien O’Brien horse AIRCRAFT CARRIER was very impressive when winning at Wolverhampton LTO, on times he was 9lbs ahead of a well-treated Western Duke and nearly 15lbs ahead of the 3rd, he could have won by further too if needed, the 6lb penalty looks nothing even if in a much stronger race here.

Grand Sancy is my main fancy for this on early declarations but I believe he’ll going for Betfair Handicap Hurdle the day after. If that is the case, then providing we don’t get too much rain in the week THOMAS DARBY beating Elixir De Nutz on his penultimate run holds the strongest form. Elixir De Nutz heavily boosted his form when beating Itchy Feet in the Grade 2 The Sharp Novices before winning at Cheltenham with a big 10lb penalty.