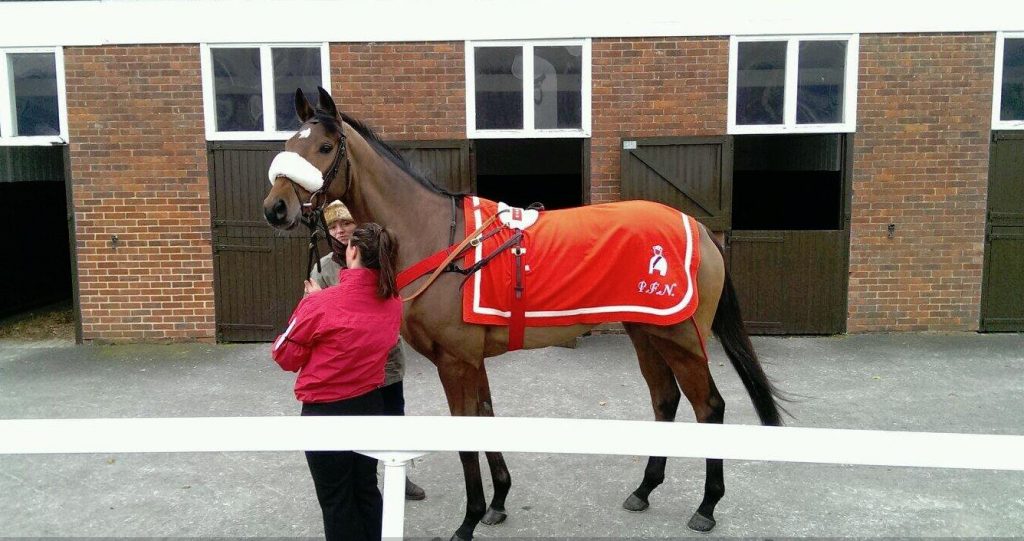 Over the coming weeks, we’ll take a look over some of the most over looked jump sires of the game and some of their best horses to look out for.

Poliglote sadly passed early this year at the age of 26, early in his stallion career he received French champion sire on the flat with his most notable winner from Solemia winning the Prix de l’arc de Triomphe. His progeny has since excelled over the jumps especially fences and not only a big fan favourite in France with his kids So French, Device, Perfect Impulse etc, his progeny on Britsih soil over the last few years have also been thriving with the likes of multiple Grade 1 winner Don Poli, Scilly Isles Chase winner Top Notch and Melling chase winner Politogue.

Politogue as mentioned won an exciting Melling chase in his last race of last season, he returned this season in the same form to beat race fit rivals on a penalty to win the Christy 1965 chase to put his name down as a leading contender for the King George.

Top Notch was last seen beating Art Mauresque giving away 6lb in a Grade 2, it was his furthest trip to date and he looked to appreciate it and looks ready for a good 3-mile campaign, there’s certainly a very strong looking stayers division this year though and whether he’s capable of matching the best talent is debatable, but he’ll surely be running some big races in quality fields.

Sire Du Berlais only win was in France before recruited to the Gordon Elliott yard early last year, since then he’s been campaigned over hurdles predominantly over 2 and a half mile trips, it’s been a mixed bag of results for the big young gelding, but his bred for testing chase races and while yet to see a fence I’m sure in good time we’ll see his true potential and one to follow.

Le Patriote ran well on unsuitable ground in a Grade 3 on season debut after a long absence before winning a class 2 handicap in what looked an unsuitable sharp trip again on fast ground, he certainly looks pattern class and no doubt will pick up decent prize money when the ground becomes testing, whether its over 2 miles or 2 and a half, he’s another to keep onside for the season.

Golden Birthday simply needs recognition for his character, he has a win in every sphere or code. He won a good class handicap 2 over hurdles in September last year, before winning his first try on the flat in a maiden, he then went on to win on his first try on the AW, before completing a 5 timer in a class 3 handicap at Doncaster. If that wasn’t enough, less than a year later he then went on to record a win over fences on his 2nd attempt. A genuine horse and a true credit to his sire, he isn’t the biggest of horses and isn’t scopey enough to follow but a horse you want to cheer on.

Poli Roi is another for Gordon Elliott, he impressed when winning as he should have on chasing debut, again he isn’t the biggest but he’ll have a good season for sure and for now one to keep onside.

Didero Vallis won on hurdling debut for Willie Mullins the start of last season, while he to some arguably disappointing since the hype, he on the whole ran with credit, the last time we seen him being his best display while screaming out for the larger obstacles. He’s since been sold for £46k and switched yards to Venetia Williams and looks set for a campaign over fences, while he won’t be no world beater, he’ll certainly enjoy the quicker ground and larger obstacles and surprise many.