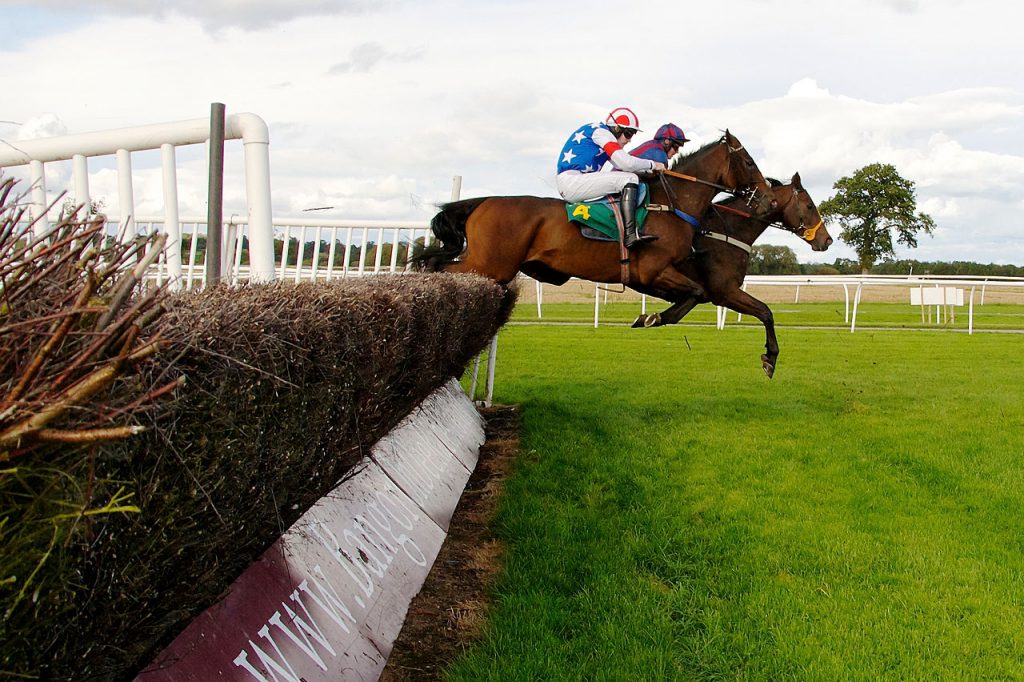 Been in great form since the turn of the year and the introduction of the hood, he took his first win when Ross Turner took the reins 2 runs back when beating a very strong competitor named Legal History who went close to winning a tough class 2 juvenile NTO but got his due rewards when scoring at Ascot yesterday in what looks another good looking class 2, that form gives Tim Rocco a good look and he confirmed the form himself when scoring at Newcastle on his latest run the start of last month when escaping a penalty. The penalty does catch up with him in this race and is 7lbs higher but looks open to plenty more scope and in obvious good form, Ross Turner back in the saddle looking for the perfect hattrick.

A very short price but hard not to see him scoring again bar big in running problems, which do happen, but all the form of the race is pretty exposed with Busy Street the form marker whose had the better of Stargazer and Loud And Clear over C&D the start of the year, Busy Street has since improved but was well outclassed by Lucky Deal when they met at Chelmsford late February, Lucky Deal won by 3 lengths eased down, could of won by so much further, they meet back up with Lucky Deal only 2lbs higher, which not only on form and visual evidence is nowhere near enough to get him close but Lucky Deal is also a huge horse and open to plenty of more scope and a nice pedigree to boot, he has an exciting staying future that will soon be in group class company.

Is very consistent and unlucky not to have more wins to his name, both his wins have been at Newcastle, the last in January over 5 furlongs where he went up 4lbs for the half length success he improved NTO for the step up to 6 furlongs, he blew the start and was very green early on but was the strongest in the finish and just missed out by a head to odds on fav Solar Park, a slightly better start would of seen him the winner, however he mirrored the start in his next race when a 2/5 fav and pulled too hard but again flew home to claim another 2nd, his last run was much more pleasing, he broke well from the inside draw and was held up on the rail mid pack and travelled much better, when into the straight and making his run he had his path obstructed which caught him unbalanced, when gathering himself back up he again took the eye in the finish behind the eventual winner who had already flown but another 2nd was pleasing. The return to a straight galloping Newcastle track looks the key and is only a matter of time before he gets his due rewards on this sort of mark.