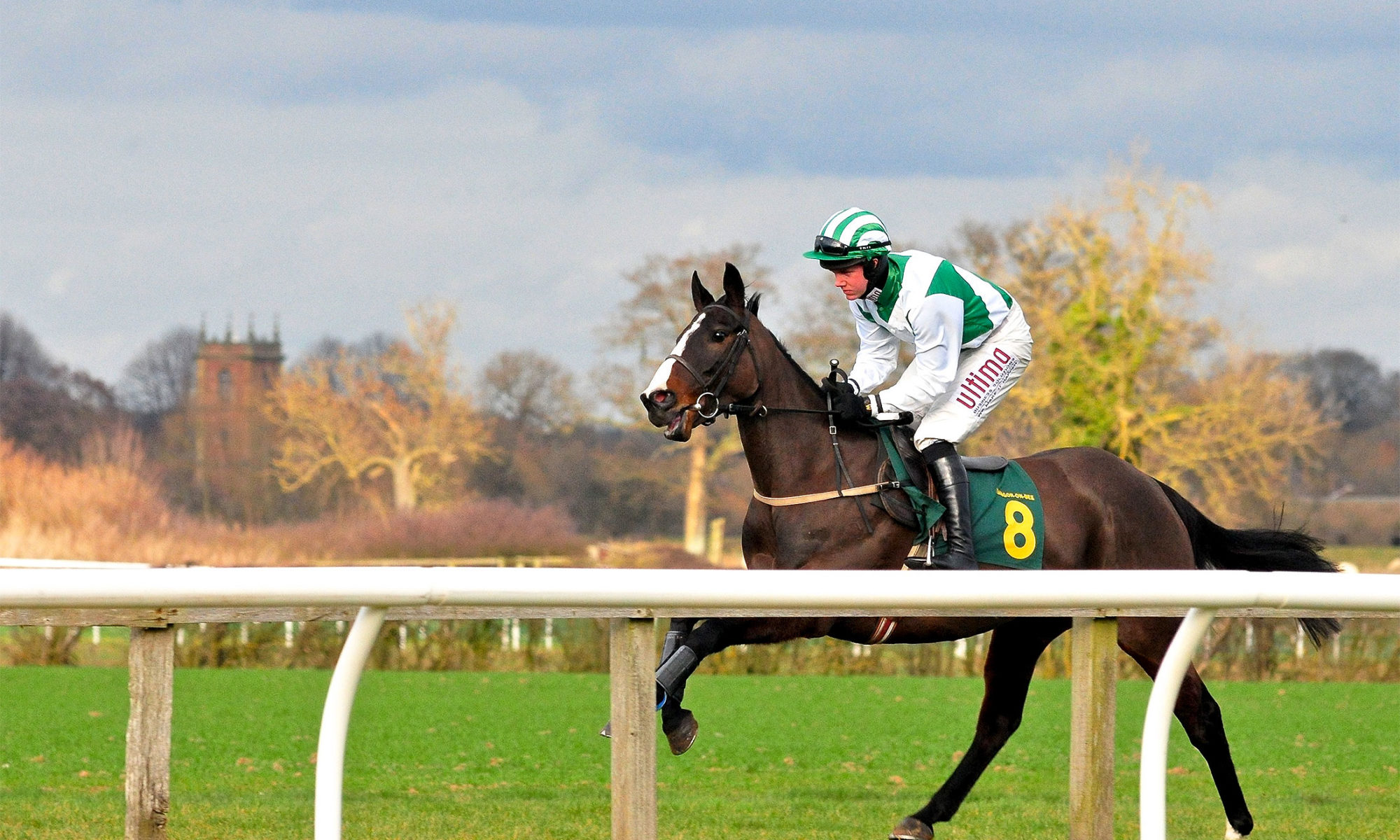 Has made a pleasing start to fences, he was a good 2nd on debut behind a well thought of experienced 128 rated Kings Monarch, off the back of that he won a good novice class 3 handicap beating a 132 rated Diable De Sivola with the rest of the field very well beat, he goes up 6lb for that victory, but with open to plenty more scope he’s the one they all have to beat. The sharp course will be in favour, Harry Cobden is in the saddle once again who won on his go on the gelding LTO and Paul Nicholls has a fantastic record at the course with a huge 33% win record at the course.

The least exposed chance of the field, with just 5 runs to his name, 3 over hurdles, he made a winning start to rules races with a win in a bumper before tackling a hurdles where he was just beat close home against a great form horse Brandon Castle who since boosted the form when winning his next 2 and now a 139 rated hurdler before being highly tried in the Grade 1 Supreme where he took the field along before quickly backing out of the race. Collooney since won a Bangor beating Pink Legend by a short distance, who boosted the form when dominating a mare’s race NTO, the rest of the field was well strung out with a 25 length plus 5th also winning NTO. Since then he disappointed when last seen in another novice race at Wincanton where he finished a well beaten 2nd behind a past 107 rated flat gelding Not So Sleepy, so no real shock especially carrying a 6lb penalty for earlier success. Today he makes his first appearance in a handicap which off a mark of 126 is very exposable on his form and with the most scope of the field he looks the one to beat.

A well bred gelding for the grade that’s made a good start for his new trainer Charlie Fellowes in handicap company, he took the eye last time from a bad draw in a big field, he broke well but so did everyone else on his inside, he was reigned back and had a little bump and ended up stuck out the back 10+ lengths off the pace setter entering the bend, with 12 runners to pass he looked against it but ran on well when entering the cutaway to get to within half a length of the winner. Today he gets a much sweeter draw in stall 3 and Oisin Murphy takes the saddle which is eye catching in its own right as its very rare to see him ride for Mr Fellowes and his in very good form and boasting huge 25% strike rate this season already.