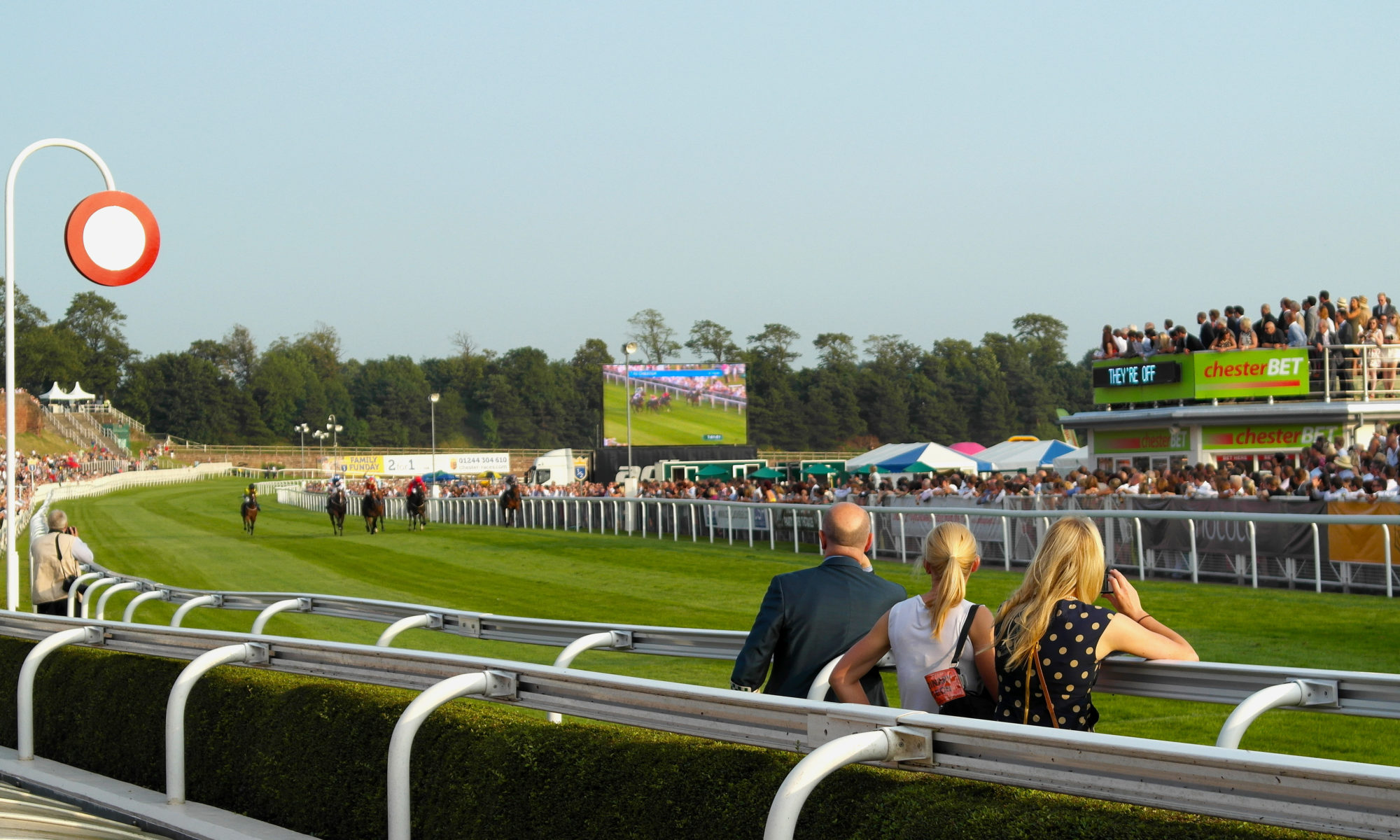 Won this race last year from a lb higher mark, conditions were very testing and he came home very strong, although the 2nd horse wasn’t far behind the rest of the field was well beat to look well handicapped, which he proved NTO when winning a stronger race very easily a month later, he was rated as high as 92 after that and raced in some high class 2 races for which he struggled off his new mark but as a result he’s slowly but surely been dropped 4lbs under LWM and as previous mentioned 1lb below his winning mark in this last year. He did have race fitness on his side last year but has won twice after a break in the past so no real concerns running him fresh today and trainer Richard Fahey targets them for this race with 5 winners in the last 10 years, he again significantly books Silvestre De Sousa who was on him last year when winning this on just his sole run on the gelding, he also has won this race 2 times in the last 3 years. Conditions will be the opposite to last year, but the gelding does go on a faster surface and has won on good to fast in the past. He has a nice draw in the centre of the pack and the lack of early pace looks ideal.

Not my first choice for the race, but one that worries me that looks over priced, once rated 99 on the flat and has won off a 96 mark early last year in a 0-105 on the AW, some poor efforts since quickly seen him tumble down the handicap to a mark of 87 where he capitalised to win another 0-105 over a slightly extended C&D trip, he again showed great form over this C&D the month after when a strong 2nd again in a deep 0-105 off a mark of 89. He’s raised another 2lb for that to 91 but on early form last year, he should be well in, he has great form when fresh and goes on any ground, P J McDonald knows the gelding well, is in great current form and had a good winner in a listed at the meet yesterday, the gelding goes on any ground and shows he likes the course.

Been a while since he’s had his picture taken, a month away from 3 years to be exact but was an eye catcher LTO at Doncaster in similar company when finishing 2nd to Looking Well who franked the form NTO when running a huge race against stronger company. Junction Fourteen is 15lbs under his highest career mark from 2 years ago, no doubt has regressed since but still looks well in especially now against veteran company. Best past performance was around this course and loves the ground and if running like LTO, he’ll be tough to pass.