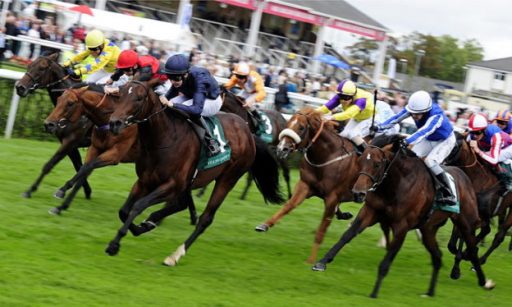 Very lightly raced 4yo, with just the 5 runs to his name and just the 2 in handicaps, he broke his duck LTO on his first attempt at this distance leaving him looking very well in off a mark of 68 after racing keen early on in a competitive looking 0-85 race, he’s due to go up 7lbs for that victory but gets away with a 5lb penalty which leaves him well in alone, this is a much easier looking 0-75 race. Luke Morris is back in the saddle who was on his last victory and is good current form, he rides Lingfield well and has a good 20% strike rate with trainer Sir Mark Prescott who himself has recently shot to form this month and is one to keep onside with a well handicapped looking yard after a bad start to the season.

This filly broke her duck impressively at Bath on her penultimate run beating a 74 rated rival by over 7 lengths recording a super quick time taking into account she was eased down in the finish, from there she confirmed that promise when beating a small but decent form field over the extended 5f sprint trip which she encounters again today, she again dictated the pace not long after the break and had them all in trouble before half way and the win was never in doubt to record another quick time. She has to contend with a 6lb penalty in a tougher race but visually looks so much better than what she’s encountered so far and should take the rise with ease, Liam Keniry is back onboard as on like her last 2 victories and not only gets on well with the filly but is in hot form himself with a 21% strike rate the last 2 weeks, not usually called upon by trainer Clive Cox who himself is great current form and has a good record with his chances at Bath.

Was a little unlucky the start of the month on reappearance in her first handicap not to claim her first win with fitness looking a little against and was caught close home, but she quickly put that behind her when making all NTO and never looking in doubt after being very well supported, she goes up 7lb for the victory and is in a deeper race but visually looked so much better than this and should take the rise with ease, she has a nice draw and Hollie Doyle is booked once again who rode her last 2 runs, she’s in great current form and has a good relationship with trainer Archie Watson who himself has a good record at Leicester and sends 3 with excellent chances to the course with a great shout at a hat trick.