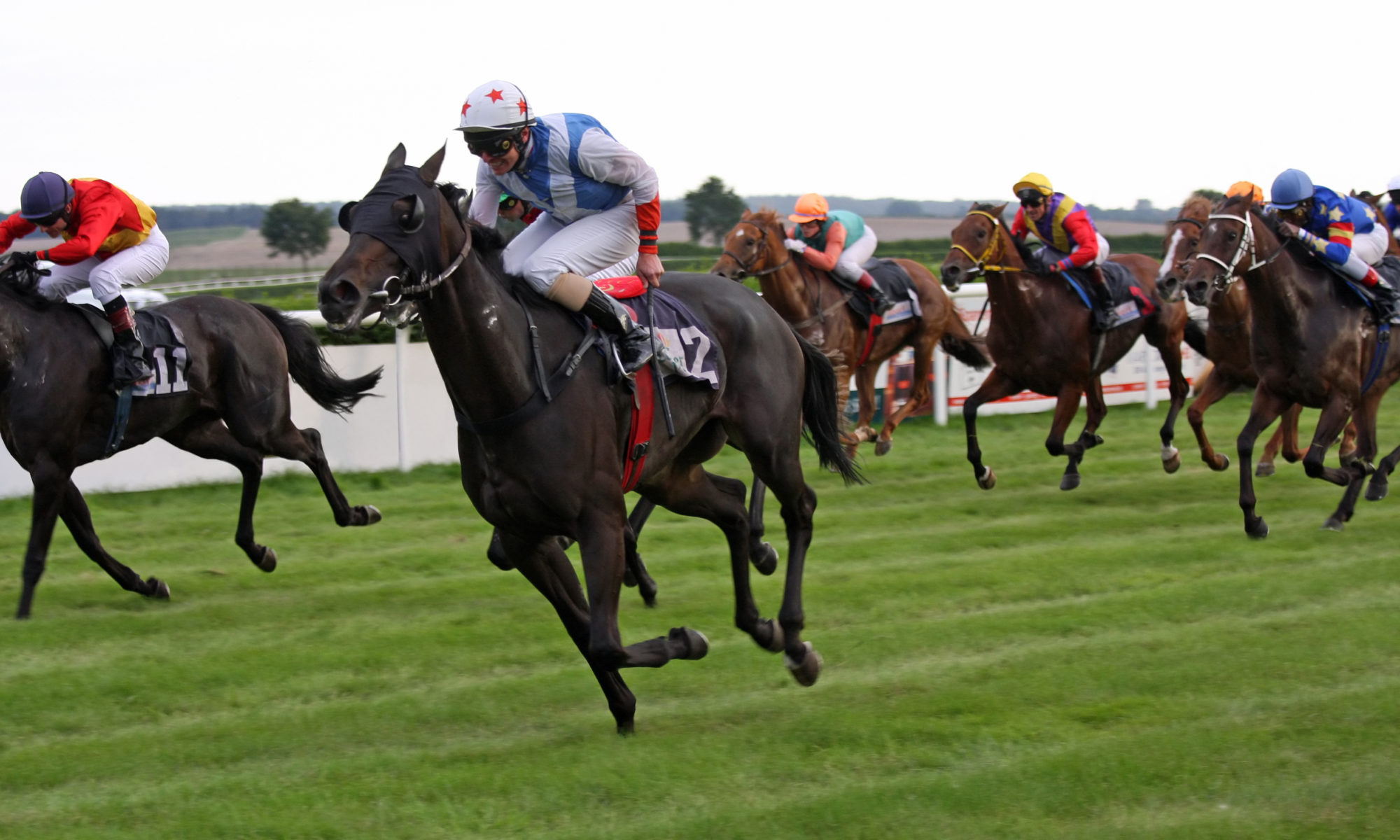 Really took the eye LTO In what looked a decent maiden, she broke and travelled strongly in her race and took the lead 2 furlongs out, looking like a big threat if maintaining that gallop but found the 7 furlongs too stiff and weakened out of it, dropping back to 6 furlongs looks a huge plus and back into handicap company also will be a big benefit and receives a lot of weight from this class 4 field, she is a pound out of the handicap but effectively runs with just 7-12 on her back after the 5lb claim of Sophie Ralston. Not only visually did it look like a drop in trip would be a big plus but on breeding too are big positives, on the dams side, the dams sire was a Group 1 winner over a mile, while the dam was 6f winner at 3yo and has produced a couple of fairly useful 5 furlong winning offspring. Interestingly trainer Julia Feilden doesn’t travel to Carlisle, she’s been there just twice in her career and hasn’t travelled there in the past 5 years at all, she sends 2 there tomorrow on a gruelling 650 mile round trip which is very significant and both look to have excellent chances (7.45 Oud Metha Bridge).

Looked to be coming with a strong effort when last seen in a competitive race until taken out of the race by Broad Appeal who went into the side of the gelding and then across causing the gelding to snatch up, he deserves another chance and is handily dropped a pound by the handicapper and Adam Kirby takes over the reigns for the 2nd time, he is in great current form with 8 winners the last 2 weeks (24% strike rate) he rides Windsor well and has a good partnership with trainer Clive Cox who himself is in great current form with a 23% strike rate the past fortnight and sends 2 to Windsor both with excellent chances (8.00 House Of Kings)

A couple I like in this, Edgar Allan Poe if forgiving his last effort is in fantastic recent form with 3 wins in his last 5 runs, one over this C&D, the last poor effort he looked a little jaded after quick turnarounds but the near 3 week break may see him back to form, if not then Kannapolis who was unlucky not to double his winning tally over the mile trip at Ripon, he hit the front 2 furlongs out, he galloped strongly home and never looked like stopping but was caught late home by the fast finishing Ascot Week, he was strong through the line and his only win came over 1m2f so this step up in trip is a big plus. He won’t want much rain which atm looks a bit hit and miss, but if it doesn’t come then he looks a big threat. Miss Joanna Mason takes the reigns who IMO is a great amateur and has a excellent 21% strike rate for Michael Easterby with a £12.25 level stake profit.